Who Do I Invite to My Wedding Shower? 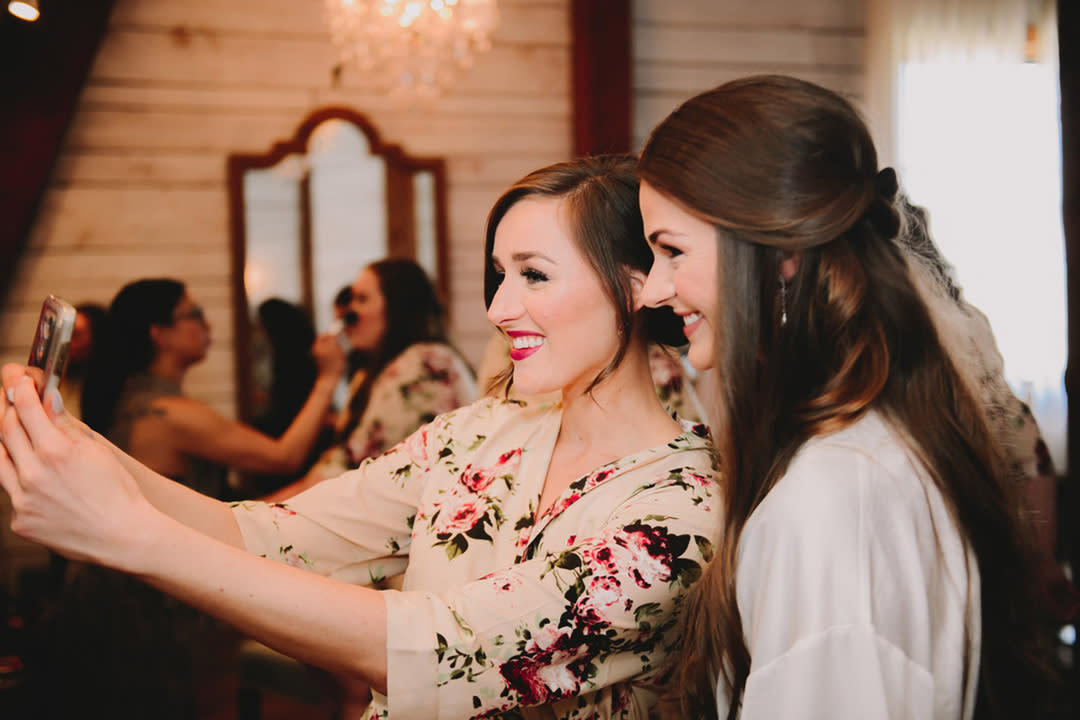 You probably have a good idea of who you’ll invite to your wedding. However, that’s not the only event that comes along on the wedding planning journey. If you plan to have a wedding shower, you’ll also need a guest list for that. Fortunately, showers are typically much smaller than wedding ceremonies and receptions—and there’s a lot more flexibility when it comes to who to invite. Here, we break down all the common questions around who to invite to your wedding shower.

Do I have to invite my entire guest list to my wedding shower?

No. Your wedding party and close family members and friends reign supreme in this arena. And, assuming you’re having a traditional wedding of 100-200 guests, there are likely far more people invited to your wedding beyond those groups mentioned. So, you won’t invite every single person to your wedding shower that you invite to your wedding—and that’s OK.

You shouldn’t feel bad about keeping your wedding shower intimate. In fact, many hosts choose to narrow down their list to only the nearest and dearest people in their life and, in the case of a joint shower, their partner’s life. Many of the popular games and wedding shower traditions wouldn’t lend well to a much larger guest list. The intimacy of a wedding shower allows that. 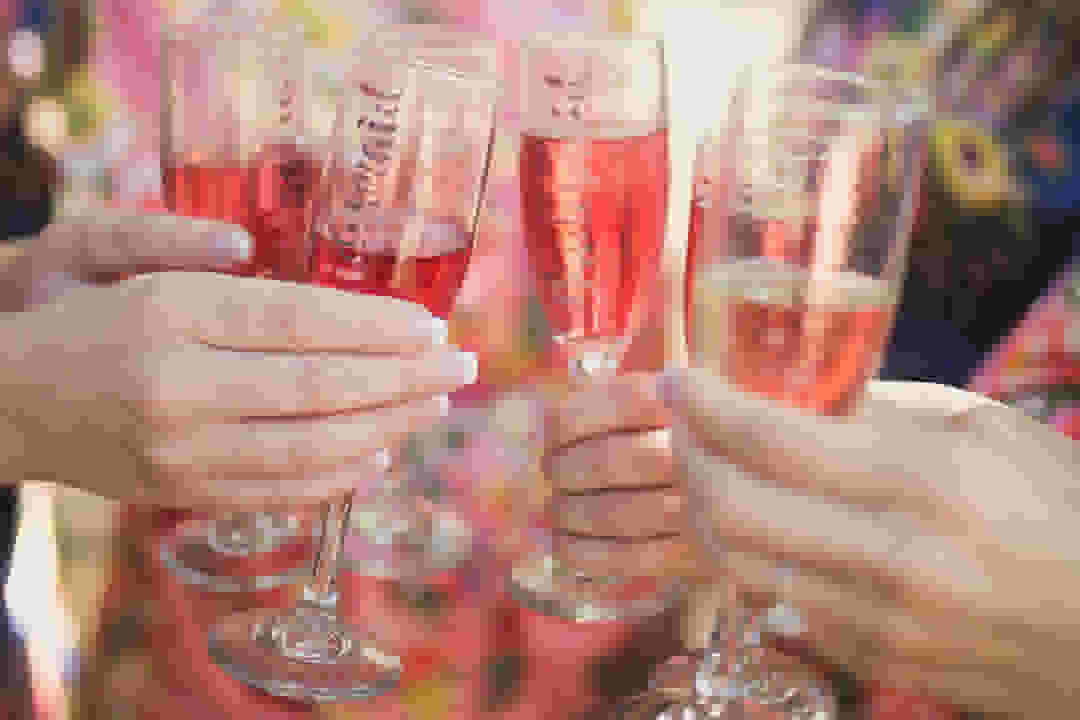 Should I have more than one wedding shower?

To make the guest list more manageable and make it easier for guests to attend, many couples choose to have more than one wedding shower. Traditionally, the mother of the bride will host one wedding shower in the bride’s hometown and the mother of the groom will host another in his hometown. However, this is entirely up to you and your partner. You can have a joint bridal shower for both brides or a joint groom’s shower for two grooms. And, of course, co-ed wedding showers are also gaining popularity.

It may sound excessive (especially as you plan all the other parts of your wedding experience), but multiple showers can allow you to invite more guests—and they won’t have to all travel so far to be there.

To help you create your wedding shower invite list here’s are the people who definitely should attend and those you can potentially skip.

If you’re hosting a traditional bridal shower, it’s customary to invite women from both sides of each family. So, siblings, cousins, grandmothers, etc. The same would go for the men on both family sides for a groom-specific shower.

The bride is the star of the show, so all of her friends should be first on the invite list. This may or may not extend past the bridal party. If some of the bride’s close pals are not members of the wedding party, they too deserve an invite—and are likely hoping for one! Having their presence will only enhance the celebration factor and make the wedding shower games and activities all the more fun. 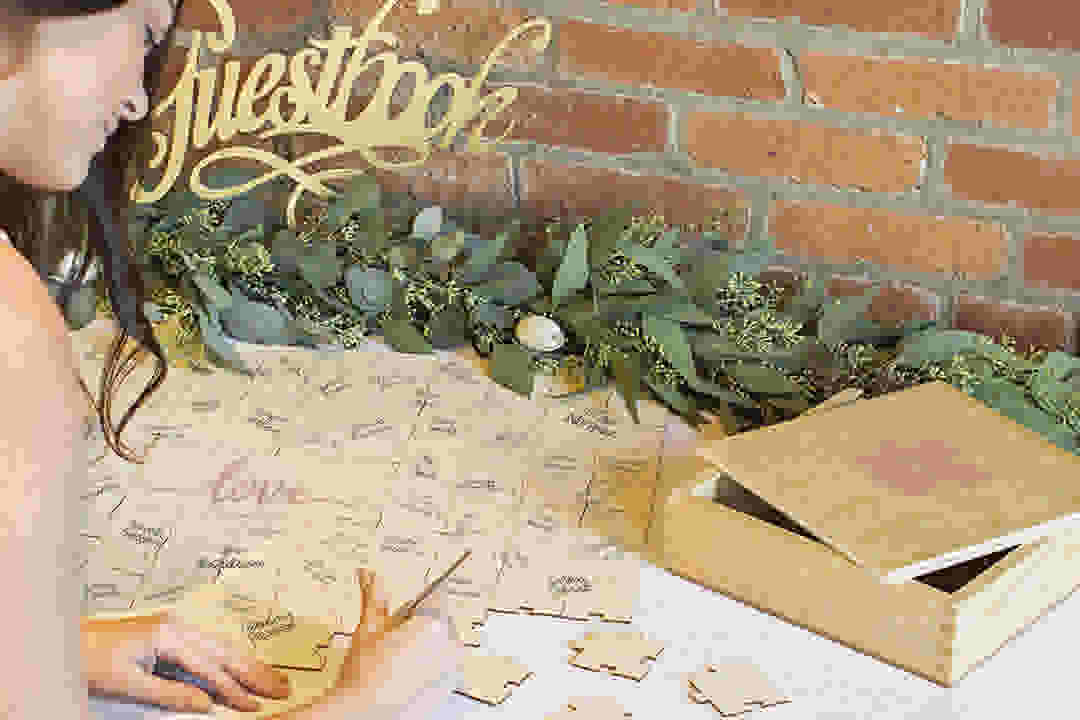 If you have co-workers whom you’re close with—and you have room leftover—definitely include them in the wedding shower celebration. That said, obviously, don’t feel obligated to invite all of the people you come in close contact with during the work week. Only invite those coworkers that you consider friends and maybe get lunch with regularly or even occasionally hang out with outside the office.

If you do plan to invite only a handful of work friends and don’t intend to extend an invite to a larger group, be considerate of that. While your coworkers aren’t likely all expecting an invitation, try not to talk too much about your shower planning in the office around anyone not invited. It’s your shower, but there’s no reason to lay it thick around people who can’t come.

When we say distant, we don’t only mean distance by location. While it’s customary to invite family to your shower who are also invited to the wedding, consider your relationship first. Your wedding shower is meant to be more intimate. You don’t need to fill the guest list with people who you aren’t particularly close with—yes, even if that includes your family members.

Anyone Not Invited To The Wedding

The only exception here is in the case of those people invited to the wedding who cannot attend. You can still feel OK inviting them to your wedding shower if they’re close to you. They may be grateful for the invite so that they have a chance to partake even if they can’t be there on the big day.

Ultimately, the wedding party host decides who makes the guest list. However, the couple’s input is necessary. Be sure to sync up with your shower host ahead of sending out invites to make sure you’re on the same page.