One warm summer day in 2011, Matt saw Cassidy from across the quad at Grace Brethren, she was new to their school, and Matt knew that she was something special. Fifteen year old Matt turned to the other sweaty football players around him and without even thinking about it, let his guard down and revealed the hopeless romantic that he has always been by stating "dibs". This was just the start of what was to come. Ever since that day or more realistically a month or so after, Matt found an excuse to talk to Cassidy, and oh boy did they hit it off. They were constantly separated in classes because they couldn't stop talking, passing notes, and writing each others assignments. They had a humor that was so refined and tasteful that the other students and teachers just didn't understand. Cassidy and Matt formed a connection in those early days that set the foundation for an unbreakable marriage to come. 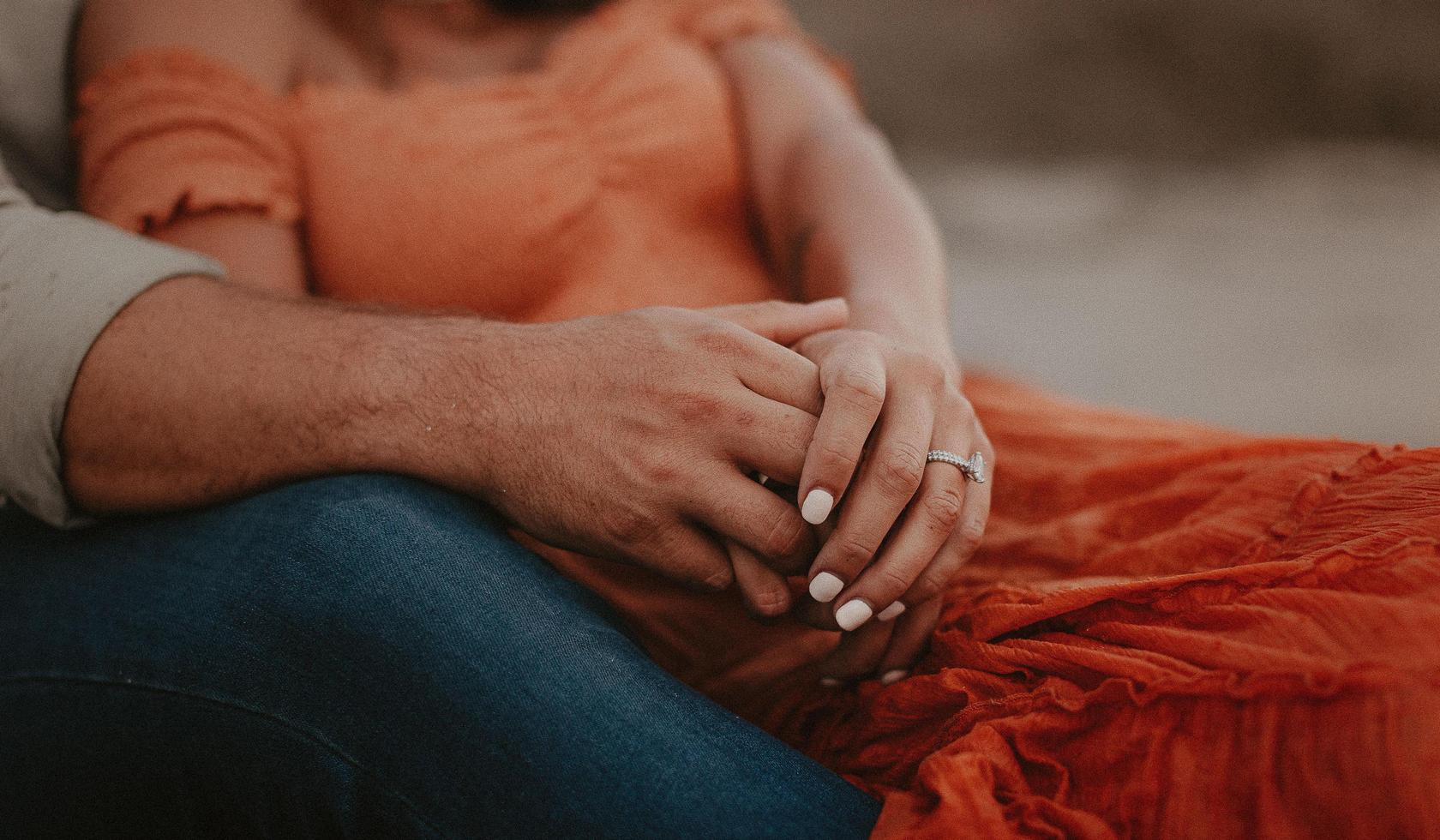