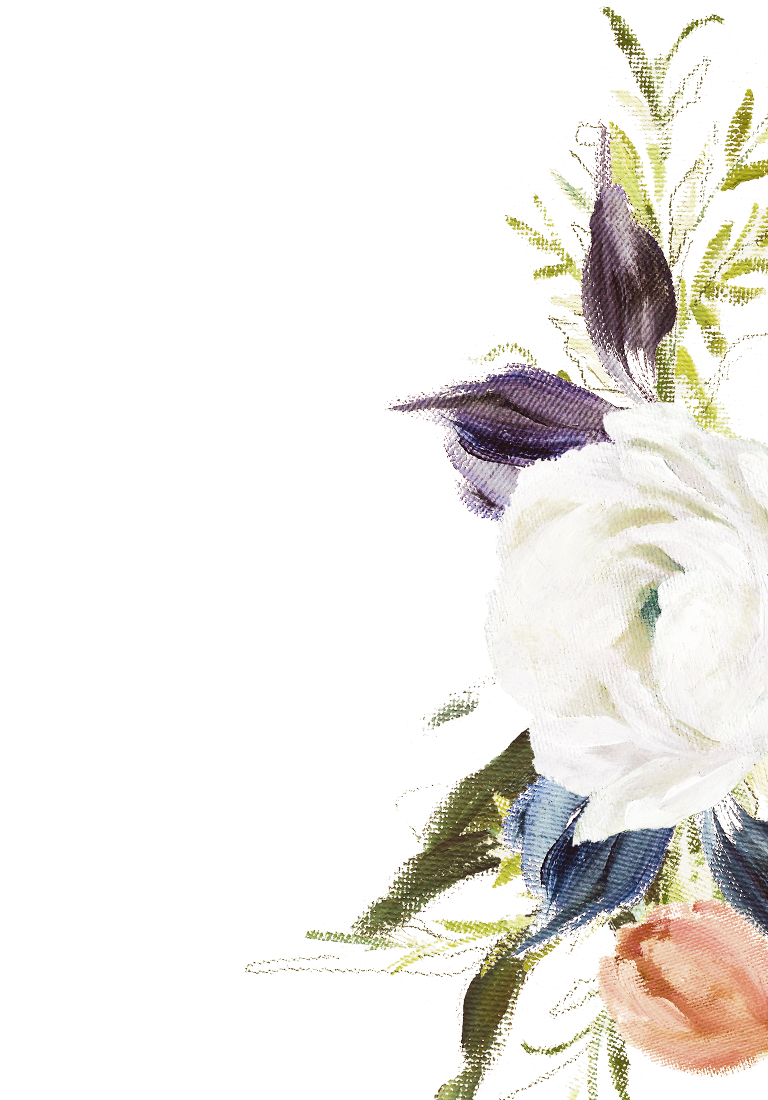 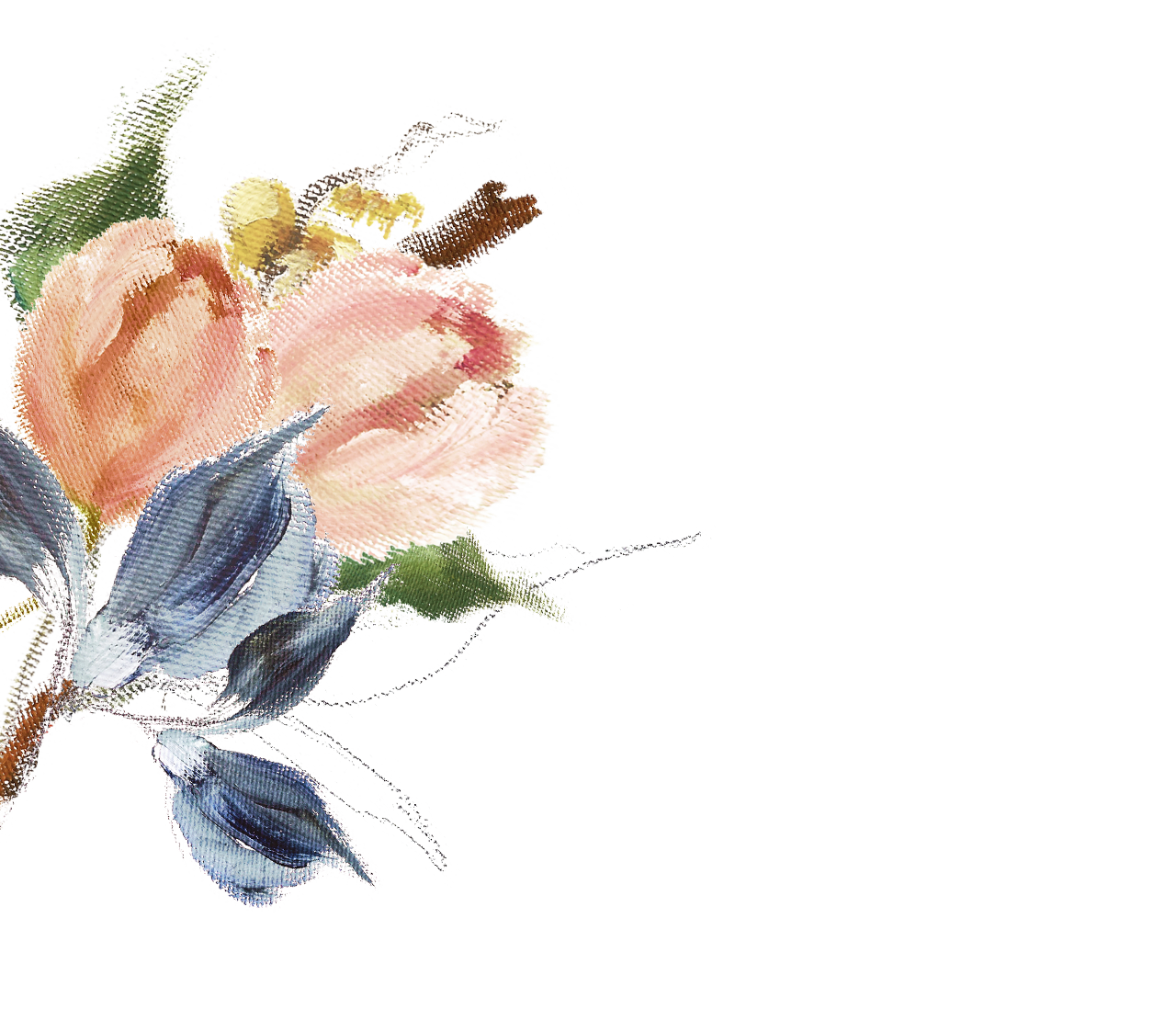 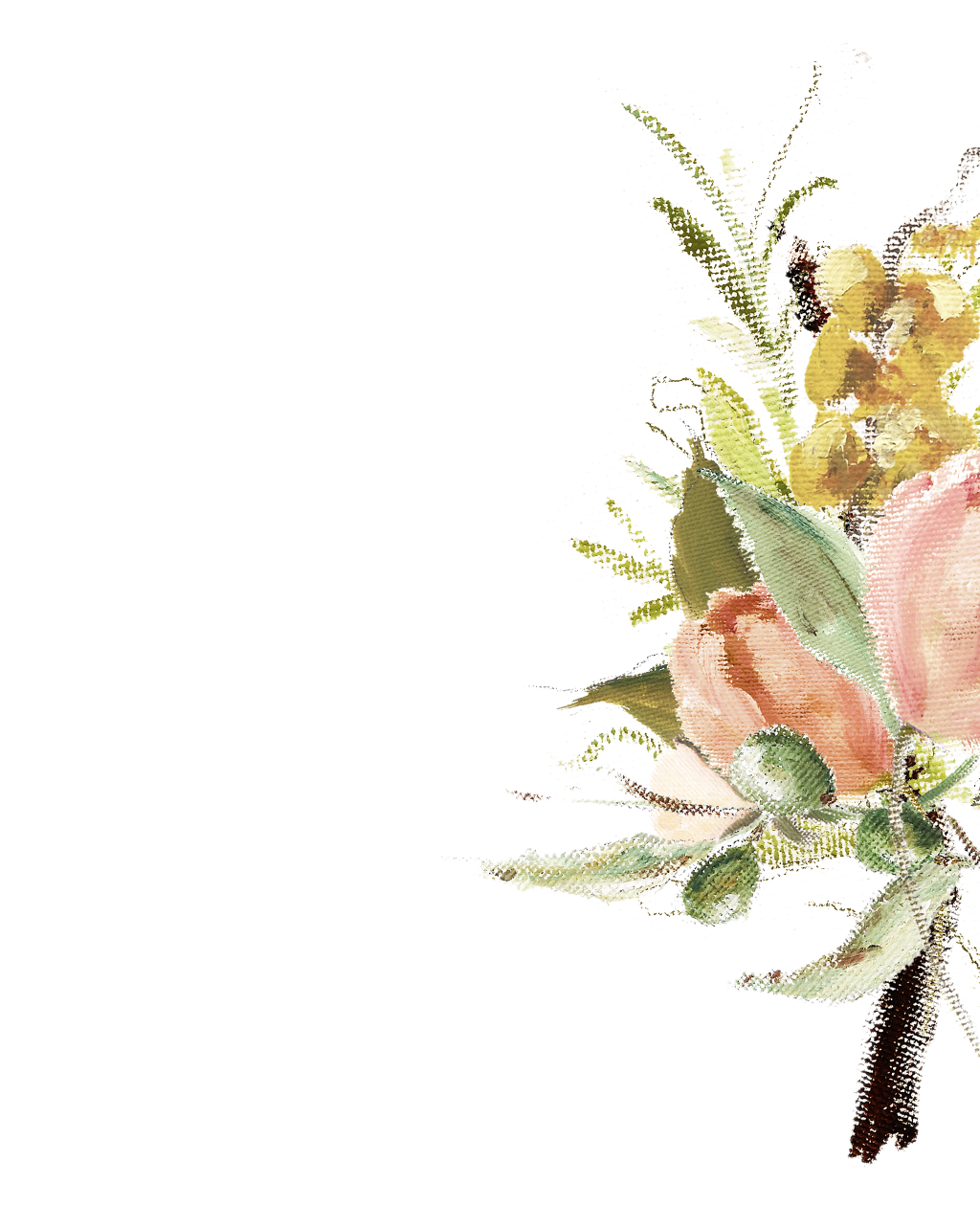 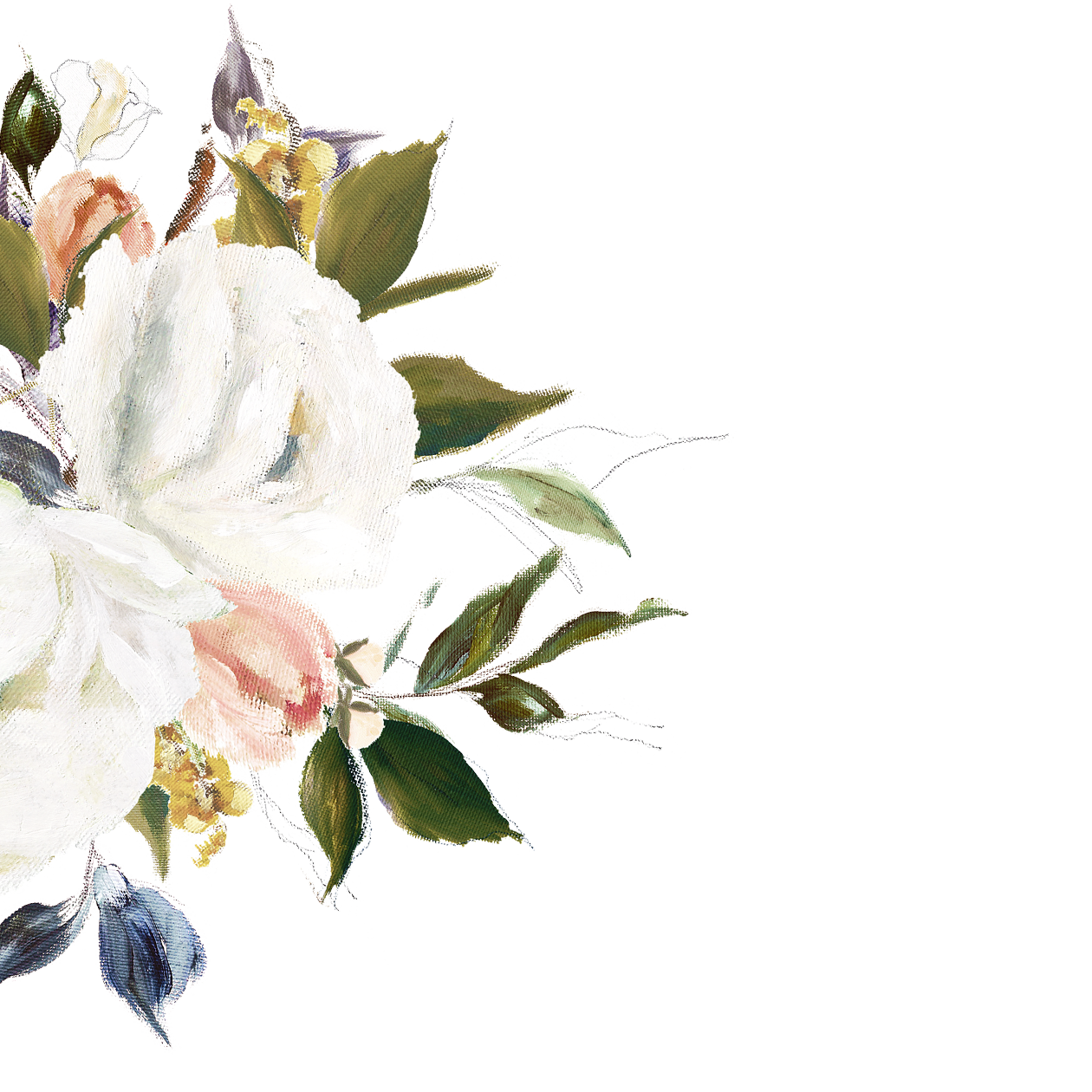 We met at the start of Fall 2013 semester at San Diego State University. We both transferred from community colleges near our hometowns and moved into the Piedra Del Sol transfer dorms on campus. At a mixer held at the dorms one night, we eventually made our way to each other and started talking about the San Francisco Giants baseball team and initially connected through that interest. By the end of the semester, we were a couple. Almost a decade, some years of long distance, loss of loved ones, promotions, numerous out-of-state moves, and a dog named Steve later, we're finally making it official! We're so grateful for the laughs we have daily and the joy we get from being the McCarrCarrs! 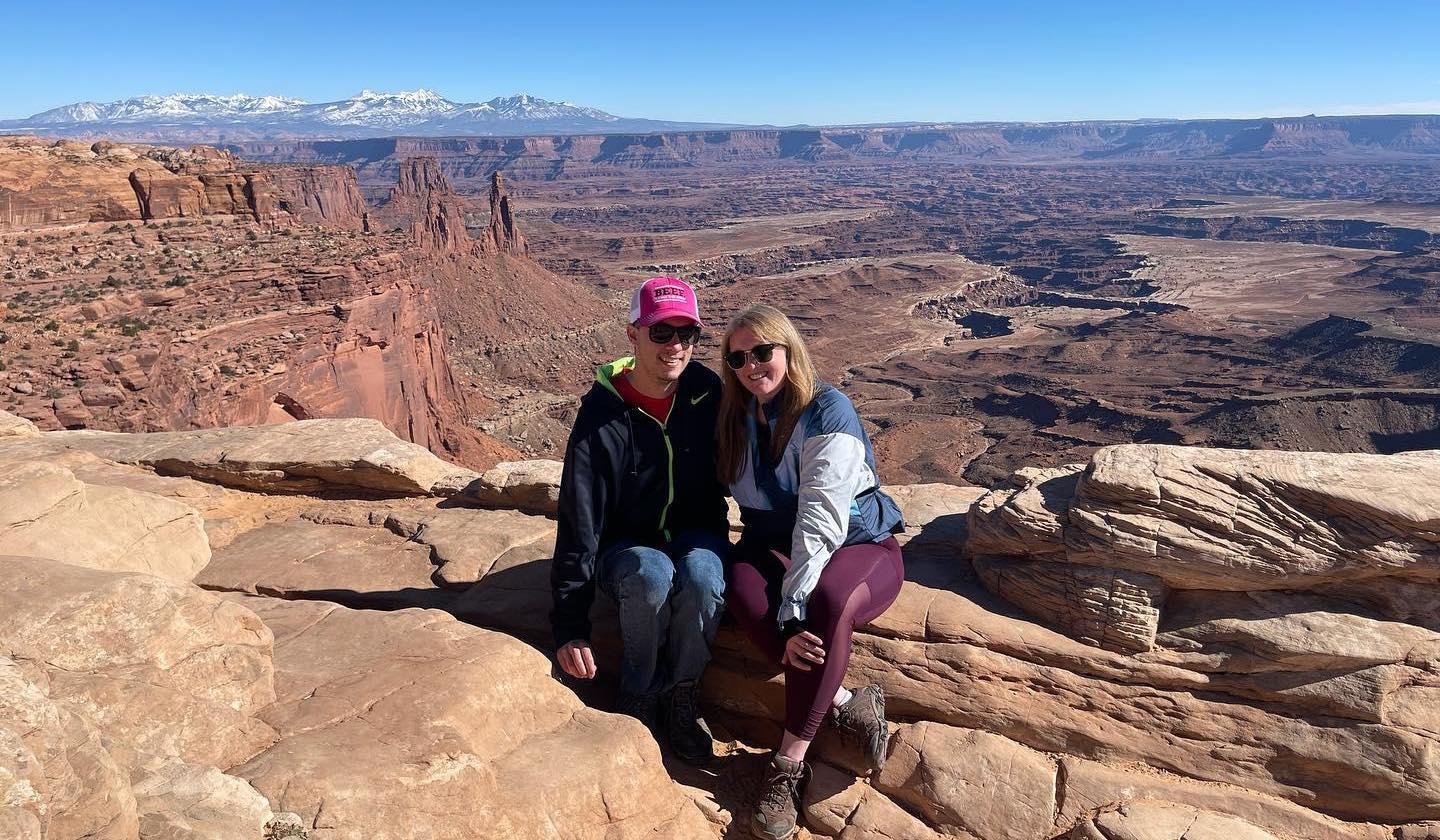