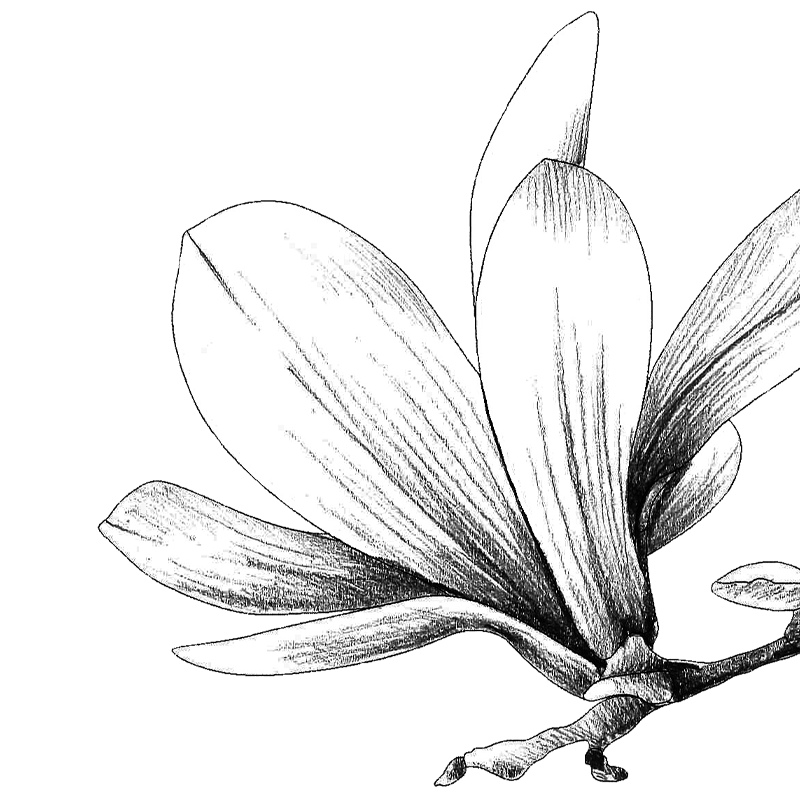 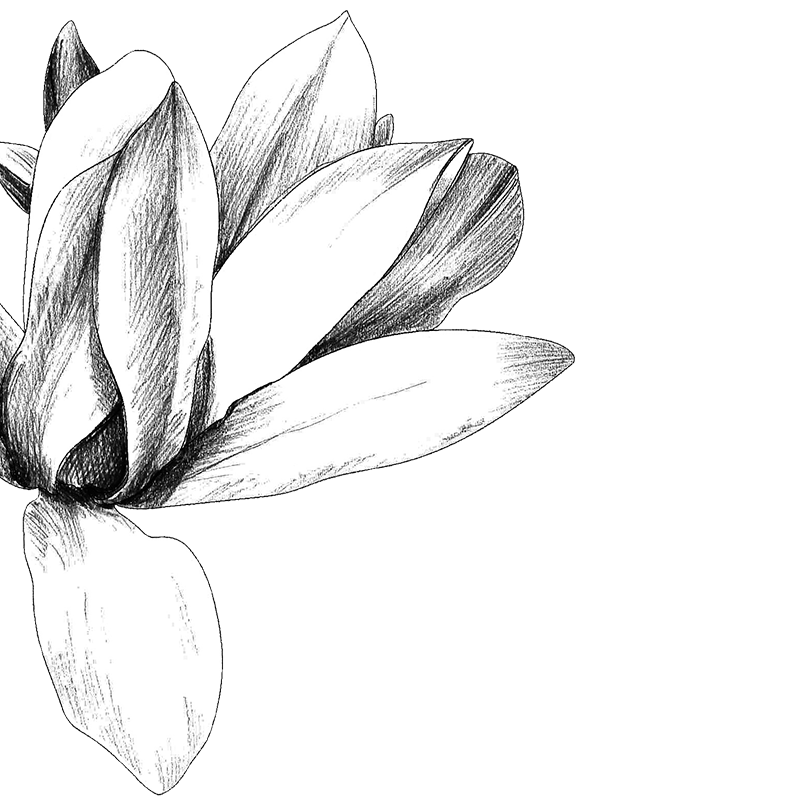 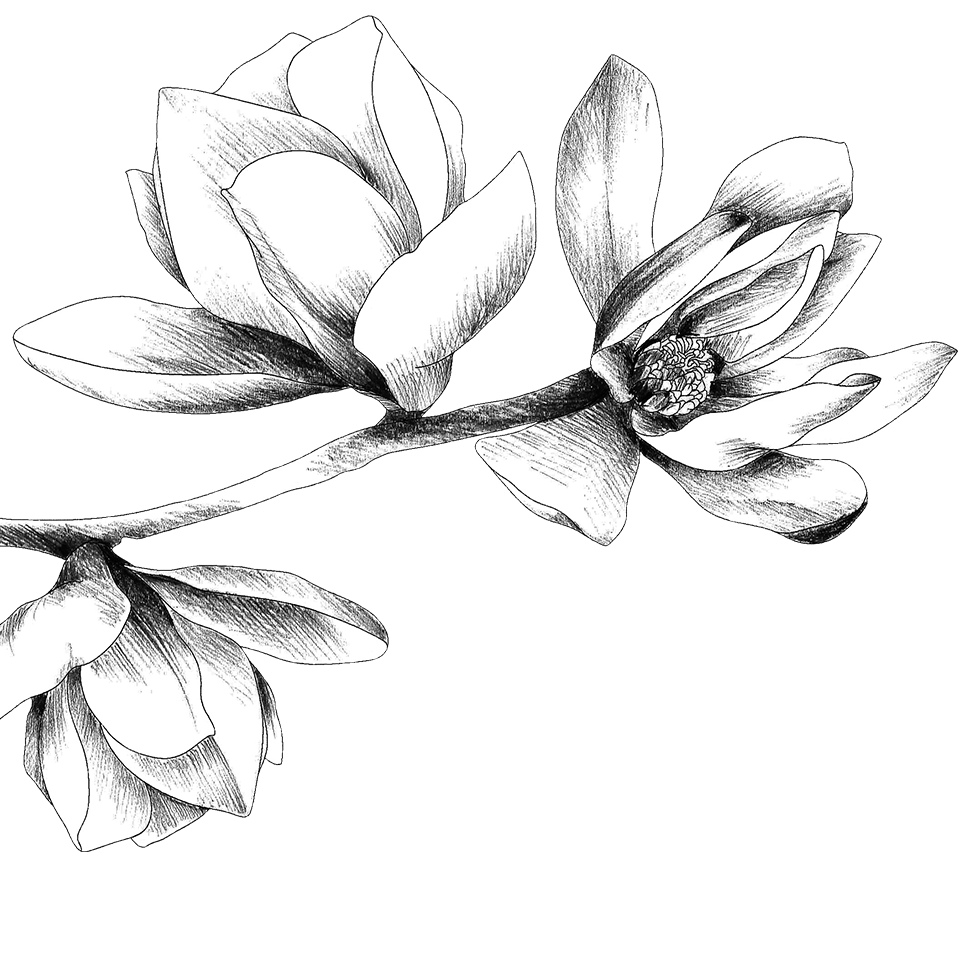 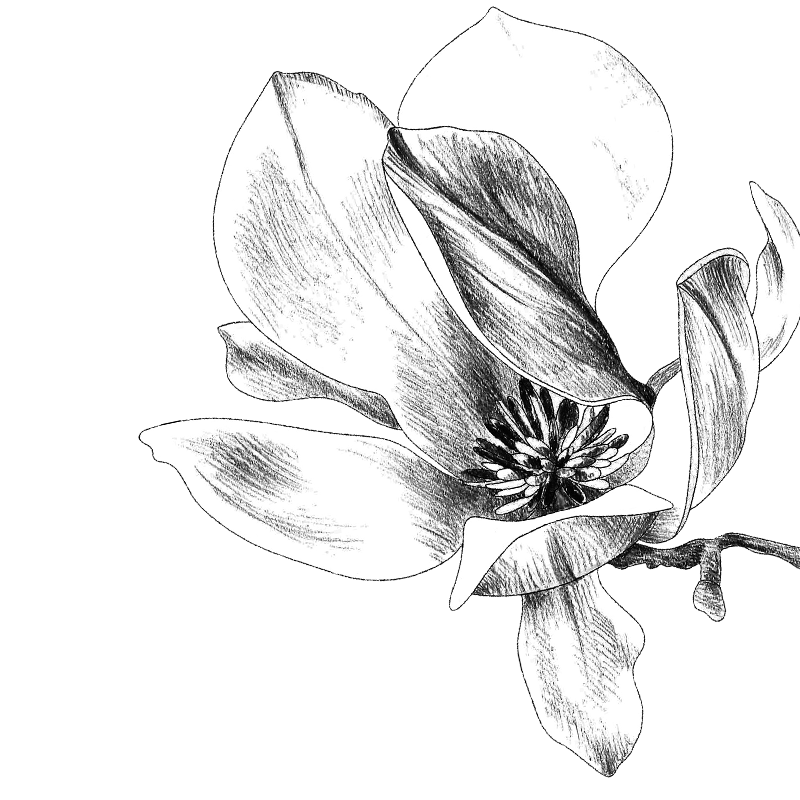 Austin and Sarah met online during Austin’s sophomore year and Sarah’s freshman year of college at North Dakota State University. They got to know each other over spring break and went on their first date to Chipotle.

They became boyfriend and girlfriend in April. During the following five years they both graduated college and got their first jobs, adopted four adorable cats; Bandit, Milo, Oliver, and Rose, moved into their first and second apartments together, and are checking as many State Capitols and National Parks off their list.

On a summer night Austin planned a nice meal for the two of them and then brought Sarah on a walk around a park near their home. They stopped at the park waterfall where Austin popped the question and Sarah said yes! 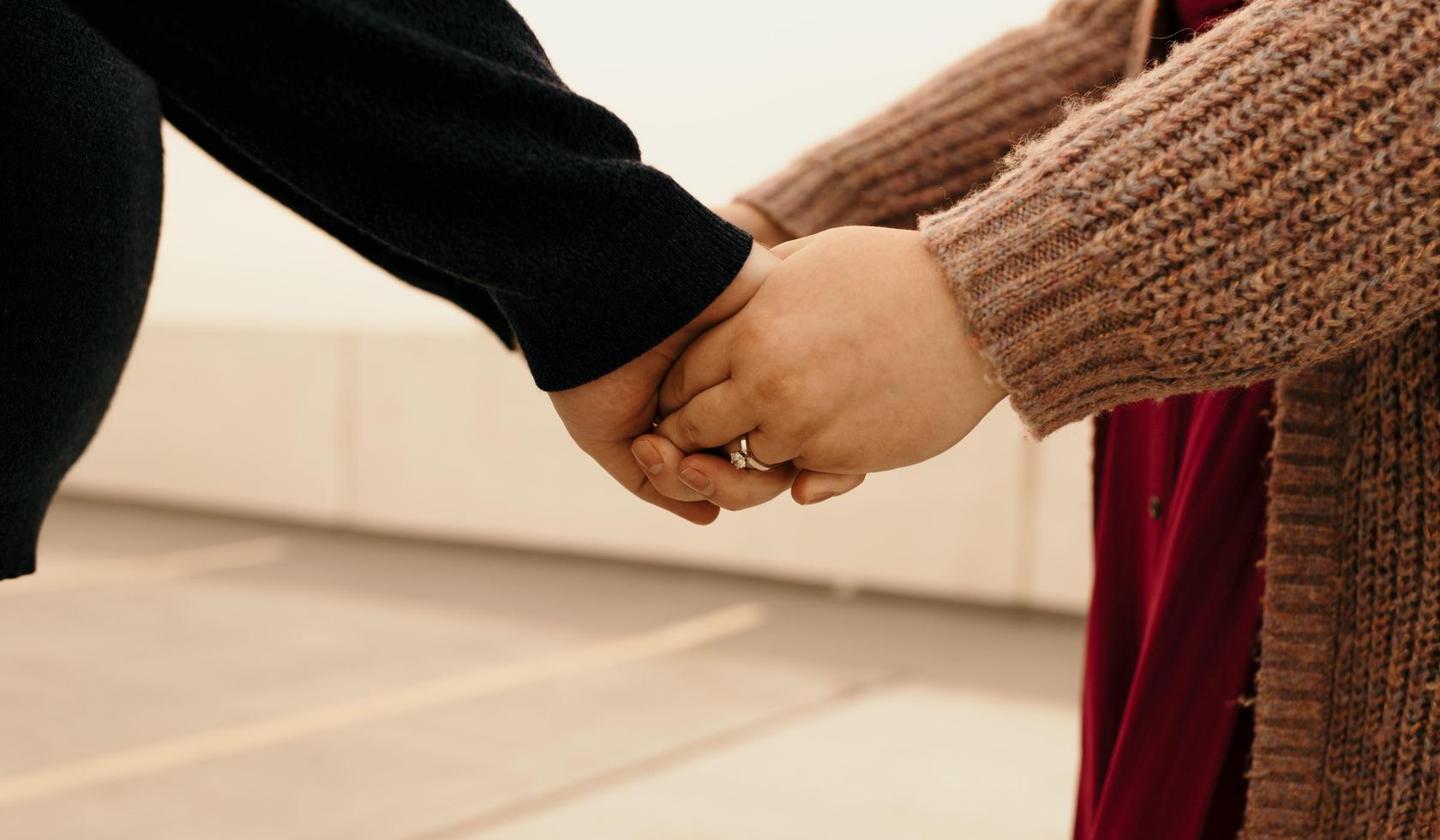