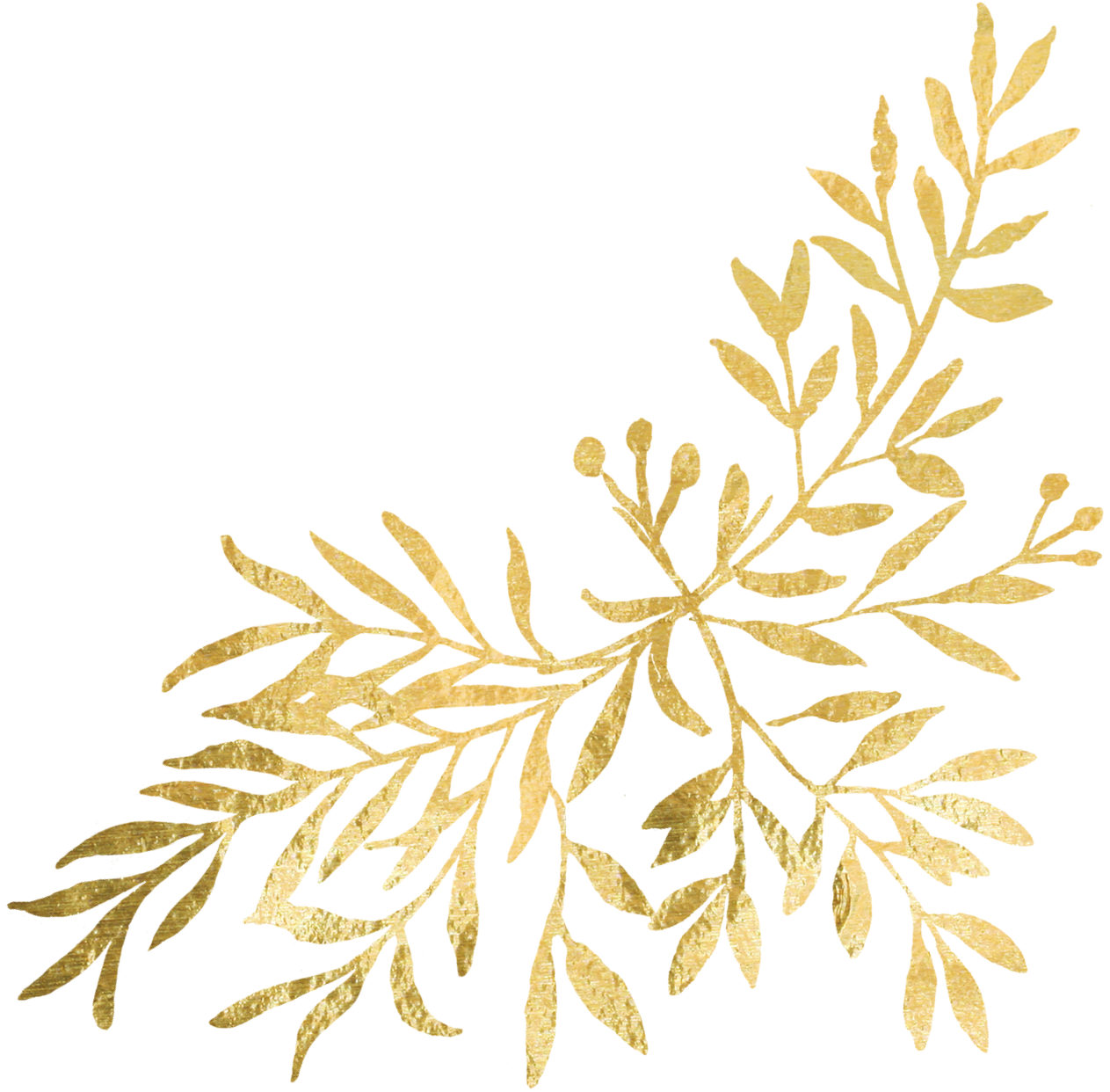 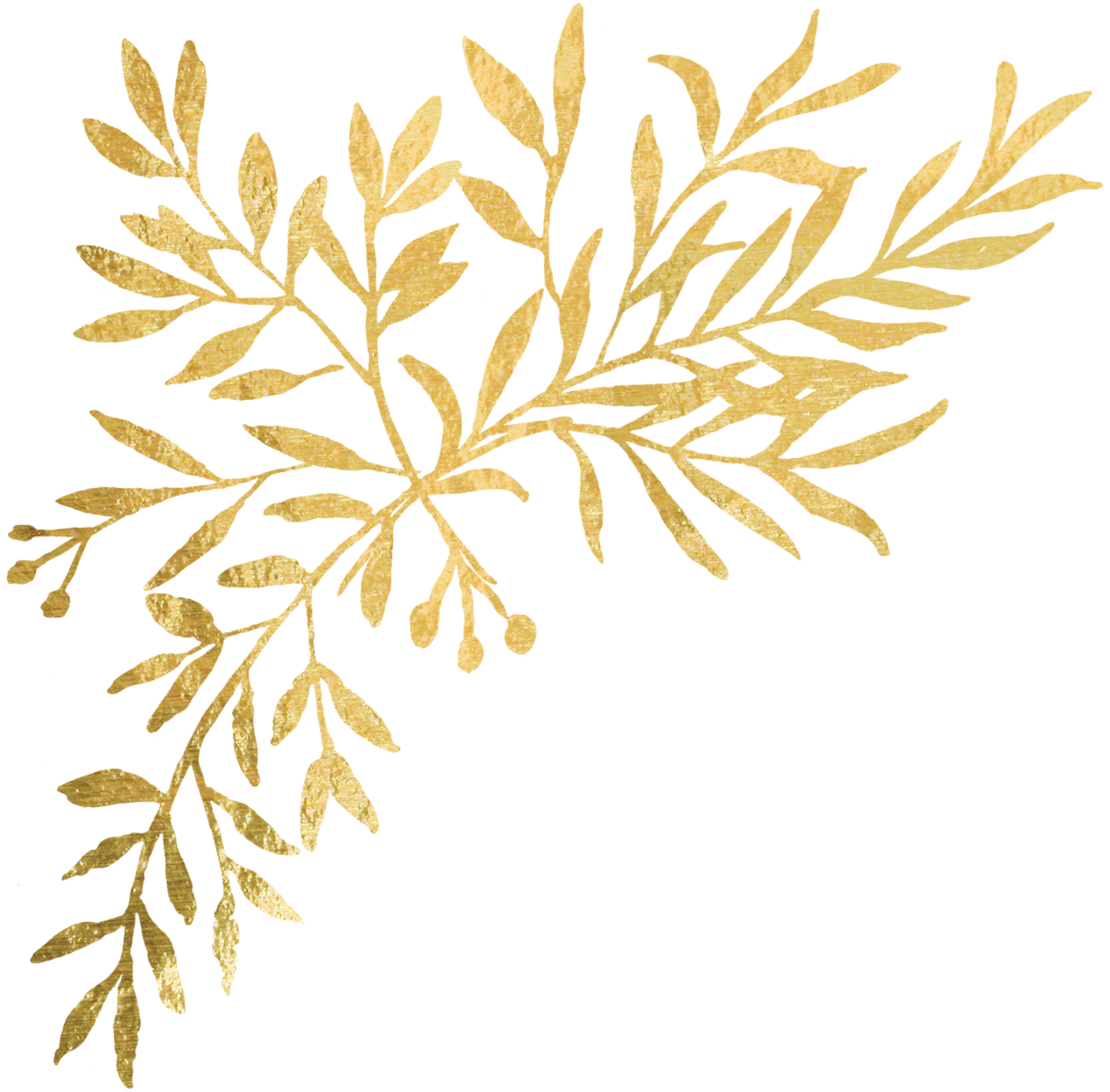 For those who are reading this, you probably know Paku very well or you know me very well. So, you would know Paku is going to tell the story of how we met in precise detail, eloquently, and accurately. For those who know me, you already know I'm not really the type to express myself in that manner. With that being said, I will only be describing my first impression of Paku on our first date... I was driving to Wisconsin from Chicago to meet this girl I connected with on Hinge. All I could think about was how much gas and time it would take me to visit her. It was about a 2 hr drive and the idea of doing long distance right from the beginning scared the crap out of me, but I had to know if it was worth it. I entered the restaurant and started looking for her. We had facetimed previously, so I had a general idea what she looked like. Off in the distance we both made eye contact, so I started walking toward her. As I'm about halfway there, she literally jumps off the booth like a little kid would have done on a swing set. I thought to myself, Crap, she's short. After giving her a brief and awkward hug, I sat across from her. As soon as I sat down, I realized my feet couldn't touch the ground. Phew! She wasn't short, the booths were just very high. After getting through my small person syndrome, we finally started our awkward first date conversation. We had texted and talked on the phone for 2 weeks, but we still had that awkward beginning moment. When I'm a little uncomfortable, I usually revert to a method to look at a person right in the middle and above the eyebrows. But she had these beautiful, big, bold eyes and it was hard to even look her in the face. So naturally my eyes started looking down, but I realized I was staring right at her chest! So for the first 5 minutes my eyes were going back and forth from the top of her head to her chest. I couldn't even keep a decent conversation going. I looked up and immediately raised my hand to flag down out waiter. I asked Paku if she wanted a shot and before I could finish the sentence, she said YES. I could tell she was a little nervous too. After that moment the date went so much smoother. It was like we were finally hitting our strides. To be honest, our conversation was so good that I even wanted to test how much she liked me. It was a simple test, but I thought it would show where we stood. I grabbed a celery and dipped it in the ranch. I knew that if she opened her mouth and took a bite, she already trusted me and I was good to go. If she takes the celery away from me with her hand, that means, whoa, slow it down bud, we are just friends for now. Anyway, I approached the celery towards her face, and with absolutely no hesitation, she closes her eyes and opens her mouth like she was about to take the biggest bite out of the biggest celery in the world! Green light! I then knew I had all the power. I had my precious. So right before she was going to bite down, I snatched that celery out of her mouth. And now she knew it too...I had her. Fast forward 2 years later and now we're both planning a wedding together! I have personally told this story to many people, and I've come up with a very interesting perspective. I always thought the celery showed who had the upper hand in our relationship. The cat and mouse game, if you will. It all started with that celery, or did it? The answer is, yes. For me, it started with just that celery. Later I would learn from Paku, for her, it started with our first "hello" on Hinge. The moment we connected was the moment she started her journey of how she was going to make this guy, her best friend, boyfriend, fiancé, husband, and the father of her children. I can't keep up with someone like that, how could I? The power and knowledge is much greater than what I can fathom. But I will always have my one and only, celery story. Even though, I know, it was her that allowed me to have that power for just that brief moment. 🤗

How we met: PK's POV

I was having a great time scrolling through dating apps, going on random dates every weekend, getting free meals, etc etc. I saw John's hinge profile quite a few times, but I always skipped past him because he had so many photos with his hat backward and a beer in his hand. I remember thinking to myself, "he's cute but he looks douchey." Then, one day, this douchey guy 'liked' one of my photos. I figured, why not just talk to him since I could always just ignore his messages if he's not interesting. I invited him to chat and made him facetime with me. He didn’t have wifi at the time (some of you guys know about that), so his video was very blurry. I had no idea if he was actually as cute as his pictures or not, but I loved his soothing voice. We talked for about 6 hours on the phone that night and I had that guy hooked! We texted and talked on the phone for about two weeks before he was finally able to come visit me. Our first date was over 8 hours and he came back the next morning asking for a breakfast date. I’m sure he’ll tell you guys our celery story, but all I have to say about it is that I knew from our phone conversations prior to meeting him that he would be perfect for me. He sealed the deal when I saw his handsome face and long luscious locks when we met in person. (Yes, John had long hair when we first met!) After our first encounter, I decided I was going to make him fall in love, and I did. This guy was mine to love and I couldn’t imagine any other woman (besides his sisters and mom) that could love him to the extent that I could love him. I finally understood that saying, “you know when you know.” He tried so hard to play it cool by only making plans with me one week at a time, but I knew he was falling hard! Anyway, only about a year and a half later, he confessed his love to me and proposed at the same time in front of our closest friends and family. Mr. John Shin, always so nervous to tell girls that he loves them, now tells me every day that I am the love of his life. Maybe he got me with the celery, but I got him…in the palm of my hands hehe.