Cody and Melissa met in Watertown, New York in April 2020. They became friends in August 2020 after the two went their separate ways in April. From late nights at Melissa’s apartment discussing music, goals and creating that friendship foundation. To trips to the Adirondacks to kayak! The adventures never stopped. Buffalo, NY was a true start to their relationship as they became stronger together. A year later their son was born in December 2021, that following July 2022 Cody surprised Melissa with a trip to Maine where he proposed during their first sunrise there. 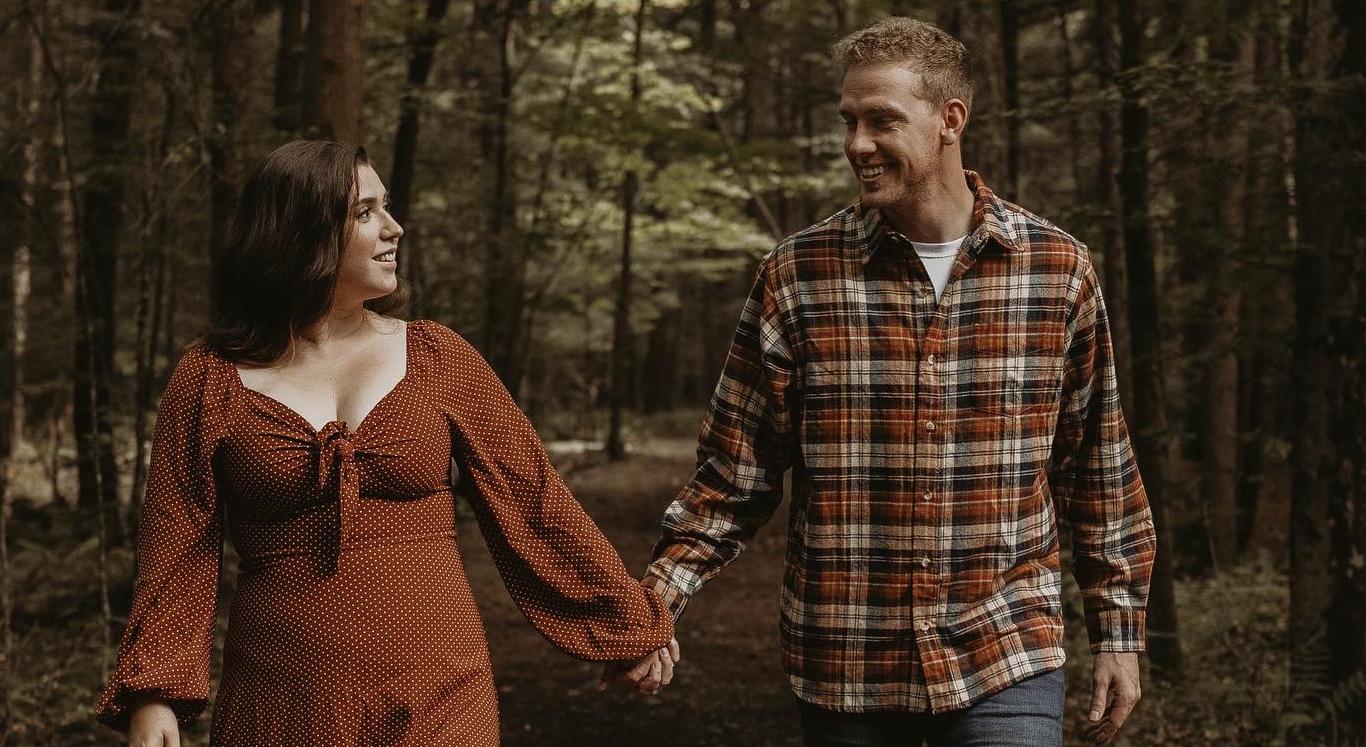