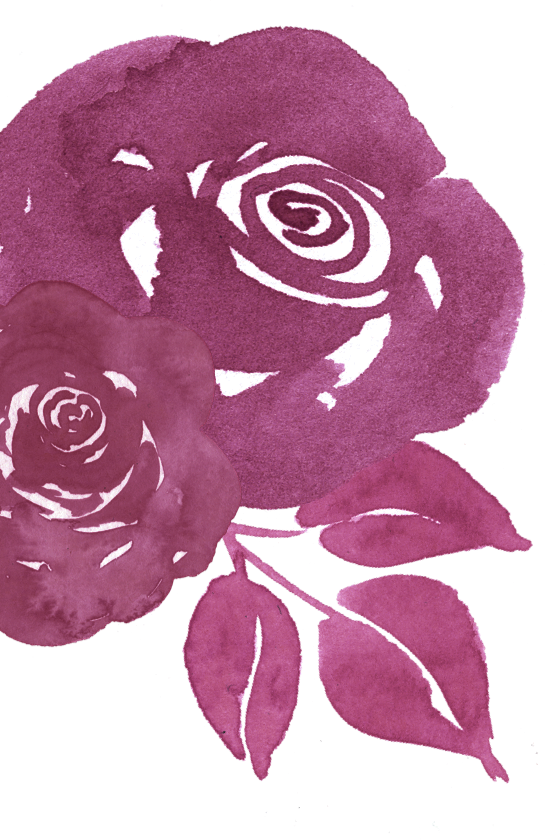 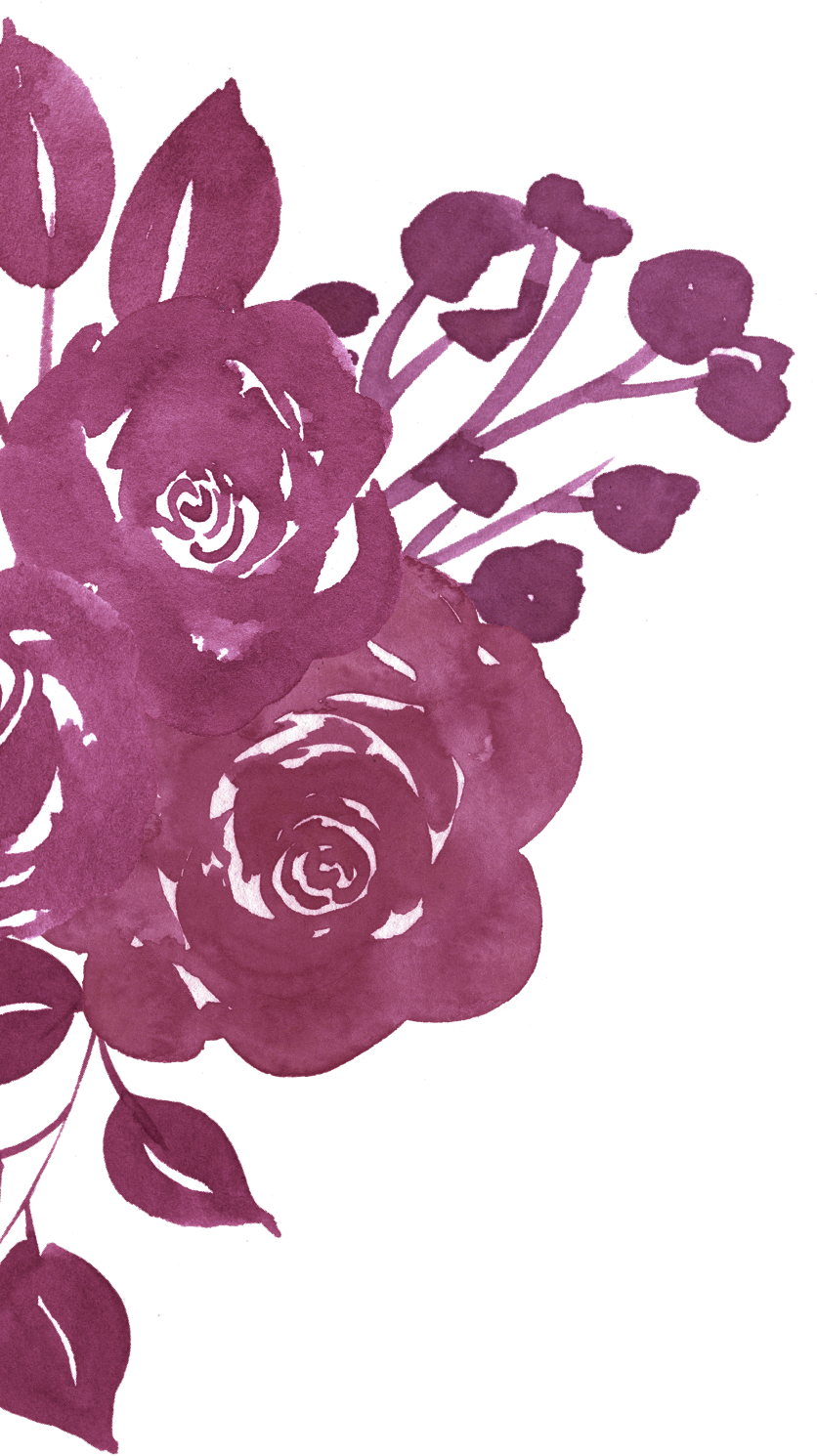 They met when Darren started working as the Head Chef at the restaurant where Logan was a Waitress. There was immediate flirtation, and the whole staff and customers noticed how much they liked each other. Logan was impressed with Darren's cooking skills and confidence, and Darren immediately liked Logan's humor and kindness. It wasn't long until they started dating.

On their 4th Anniversary, they had a typical night in where Darren cooked a delicious dinner, and Logan tried to help. When they finished eating, there was a little champagne left, so Darren said it was perfect to "celebrate". Logan was confused, until Darren pulled a ring box out from under the table that had been stashed there all night. Logan was so flustered that she said "You are NOT proposing right now!" (Of course, with a big smile on her face). Darren smiled and opened the box and asked Logan if she would "Spend the end of forever" with him. Logan of course said yes.... two minutes later when it finally registered what had happened.