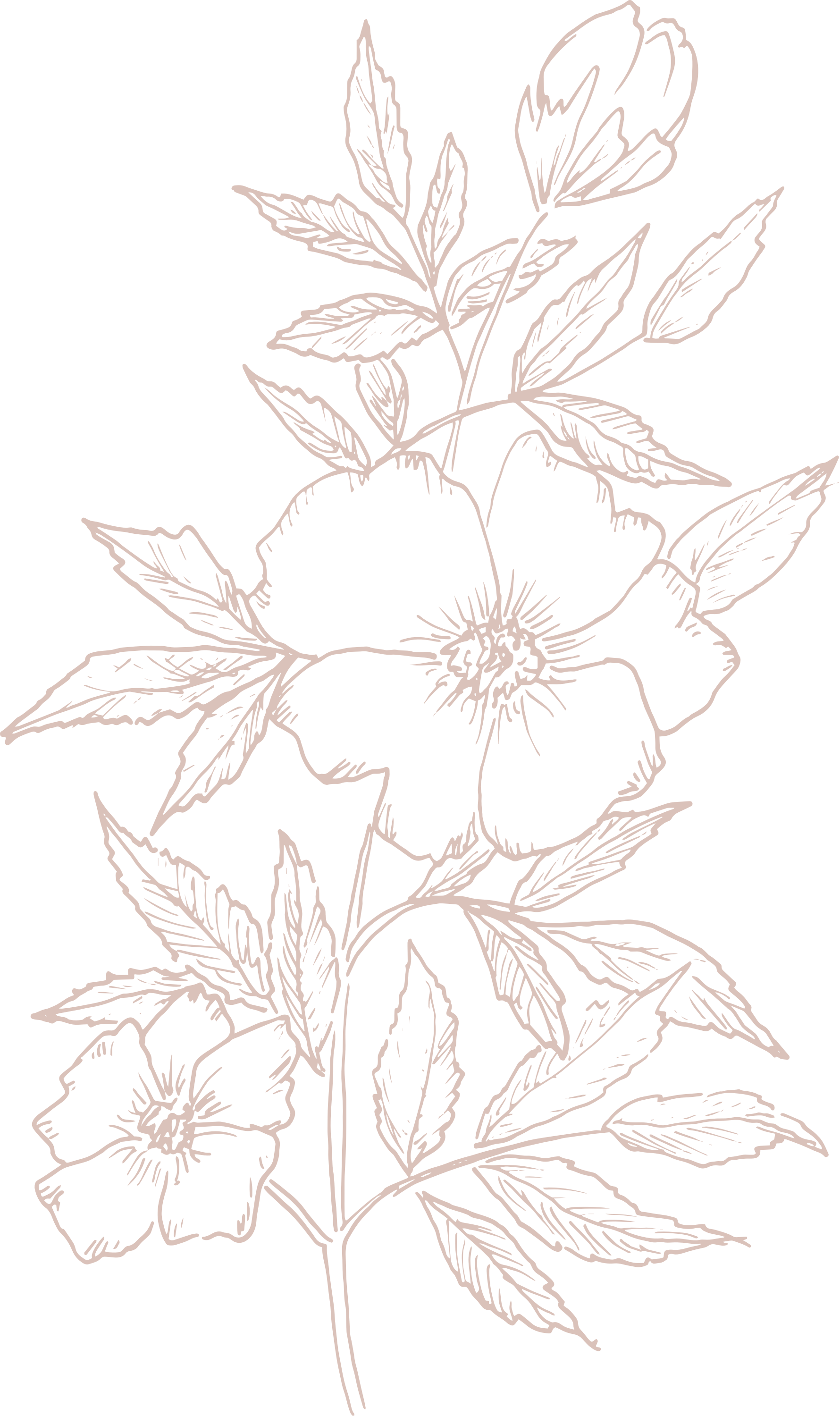 *It Goes Down in the DM*

Who would have known? It was the summer of June 2002 in Country Village Apartments. Theresa recently graduated Caesar Rodney High School and briefly moved in with her (late) friend Mandi Harmon, who also lived with 4 other friends in Country Village Apartments. Kevin, also a resident of Country Village Apartments, was hanging out with the roomates of Theresa, along with his own roommates, having a good time with friends. Upon a late night arrival back to the apartment, Theresa walked past many of the friends who were passed out on living room floor. It was that very moment, as she stepped over the last person in an attempt to go to her room, one of the friends on the floor (Kevin) attempted to grab at Theresa to get her attention. Theresa looked back to see who it was grabbing at her, and continued on, ignoring Kevin. Unbeknownst to Theresa, that was Kevin's first attempt to get the her attention, however he failed. 13 YEARS LATER... June 16, 2015, Golden State Warriors defeated Cleveland Cavaliers in the NBA Championship. A short time after Theresa posted a selfie on IG with a Curry #30 Golden State Warrior shirt, Kevin commented under the post, showing his poor sportsmanship. After many trash talking messages back and forth, Kevin slid in Theresa's DM "Enough of the back and forth, are you single? Can I have your number?". The Love Story Begins. Within that year (2015), Theresa and Kevin moved in together with their children Jazmine, Jayla (Theresa) and Ethan, Evan (Kevin) and blended their family. By December 2016, Theresa and Kevin had a child of their own, Jocelyn. As the family grew together, Kevin soon proposed to Theresa in May 2019. Although the pandemic put a strain on wedding plans, it didn't stop them from growing their family even moreso, adding their 6th child Jianna, in September 2021. Through many hurdles along the way, the wedding is finally here! The true love story is about to begin in matrimony. We thank you for standing by us, and we can't wait to celebrate our day with you! 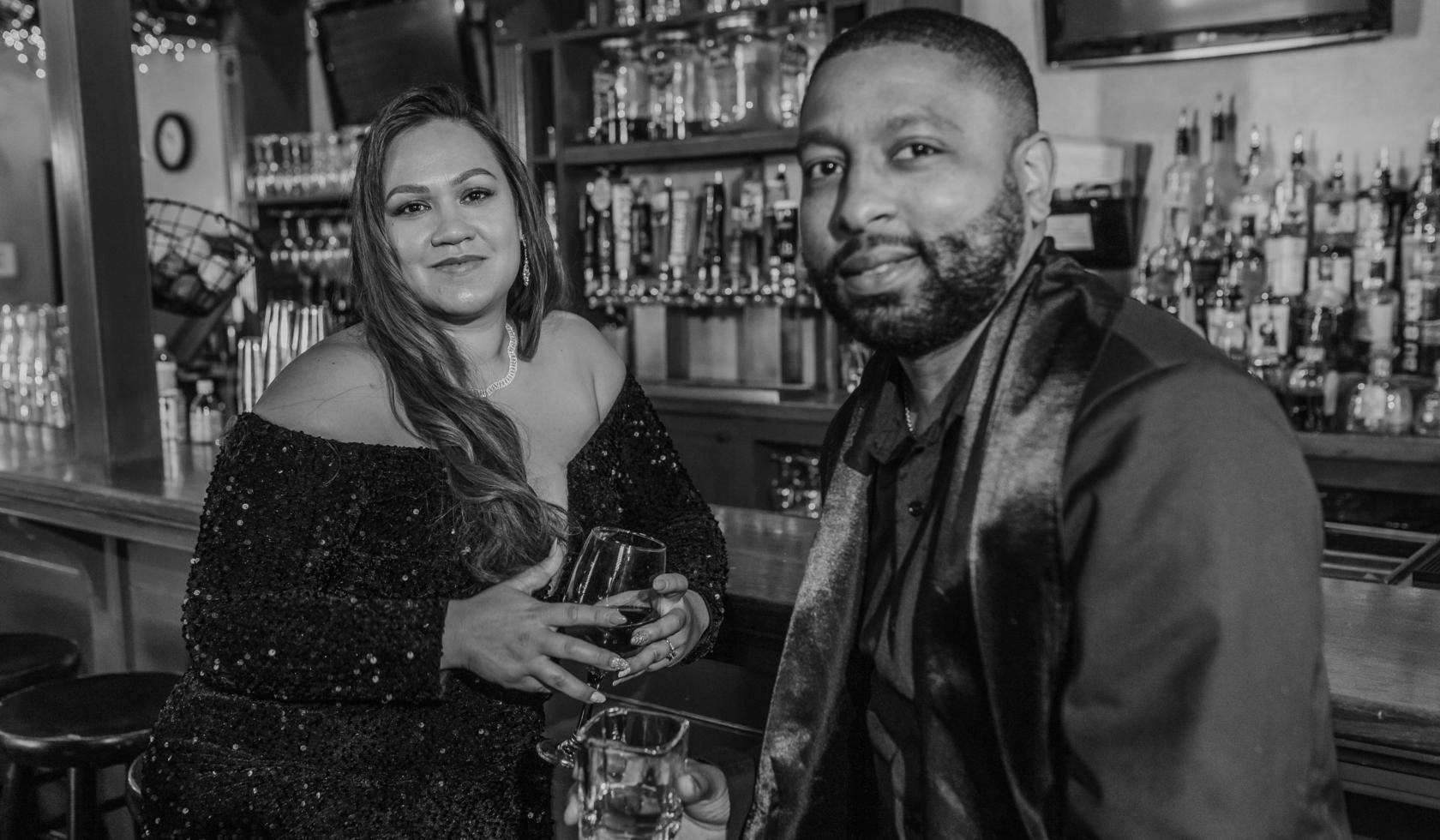