Two strangers walk into a bar...

It was a Friday night in August 2017, and Knox Street Pub in Dallas, Texas was the hottest place in town for 20-somethings looking to dance to early 2000's hits and take jello shots from large plastic syringes. The argument continues to this day of who came up to who - but Katy and Taylor found their way to each other on the floor and spent the night talking and showing off their moves! After the lights came on and the bar closed down, the two exchanged numbers - but nothing came of it. Fast forward to the following week at a mutual friend's apartment, where they re-acquainted. After Katy (an Arizona native) made one too many wisecracks about Taylor's home state of California, a future together seemed doubtful. However, it was clear the two had chemistry, and Taylor ended up asking Katy out. After a wonderful first date at Turtle Creek, as they say, the rest is history! 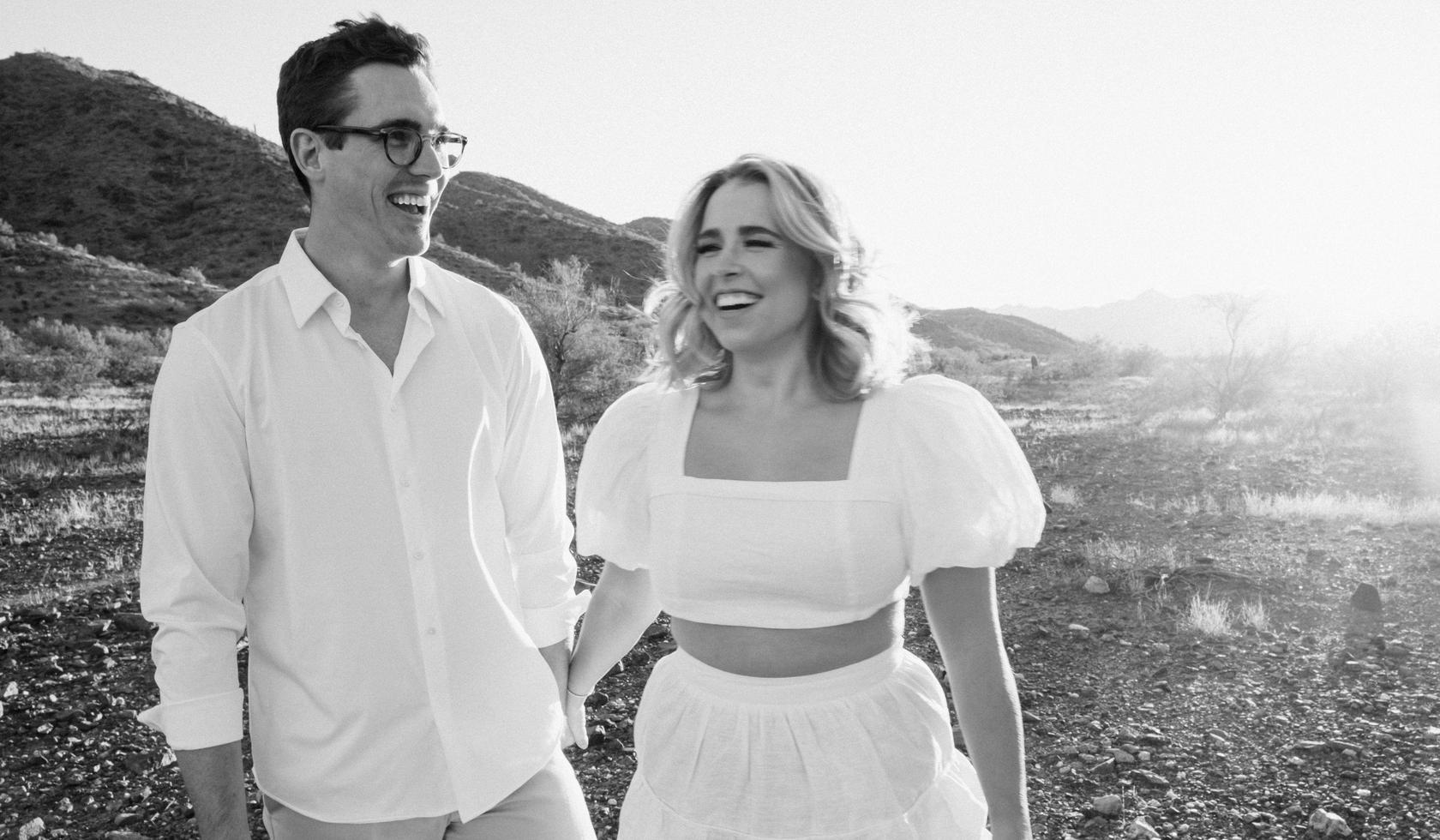