(Told by Jessica) Our story started back in 2016 as freshmen in high school, sitting in the same classes and crossing each others paths without knowing. Three years later on March 6th 2019, there was a group of students in a culinary competition going to Billings Montana. Daven was part of the culinary team and I (Jessica) was part of the year book, I was tasked with taking photos for our final years of high school. On that 3 day trip I found an instant connection with Daven, someone I was comfortable with and could share anything with him. On our way home from Billings, which was a 7 hour drive we talked about anything and everything. I found out that night that Daven had never gone to a high school dance, so I asked him to prom which was only a week away, and I had only known him for 2 days. As well as asking about prom Daven had asked me on a date for that Saturday when we got back home. We had talked all weekend, and I knew I wanted to be more than friends. So that following Monday March 11th, I messaged him asking if him wanted to be my boyfriend? Daven replied with "If you would have been patient and waited till you got to school I would've asked you that." That is our story, an inpatient girl and a guarded young man. 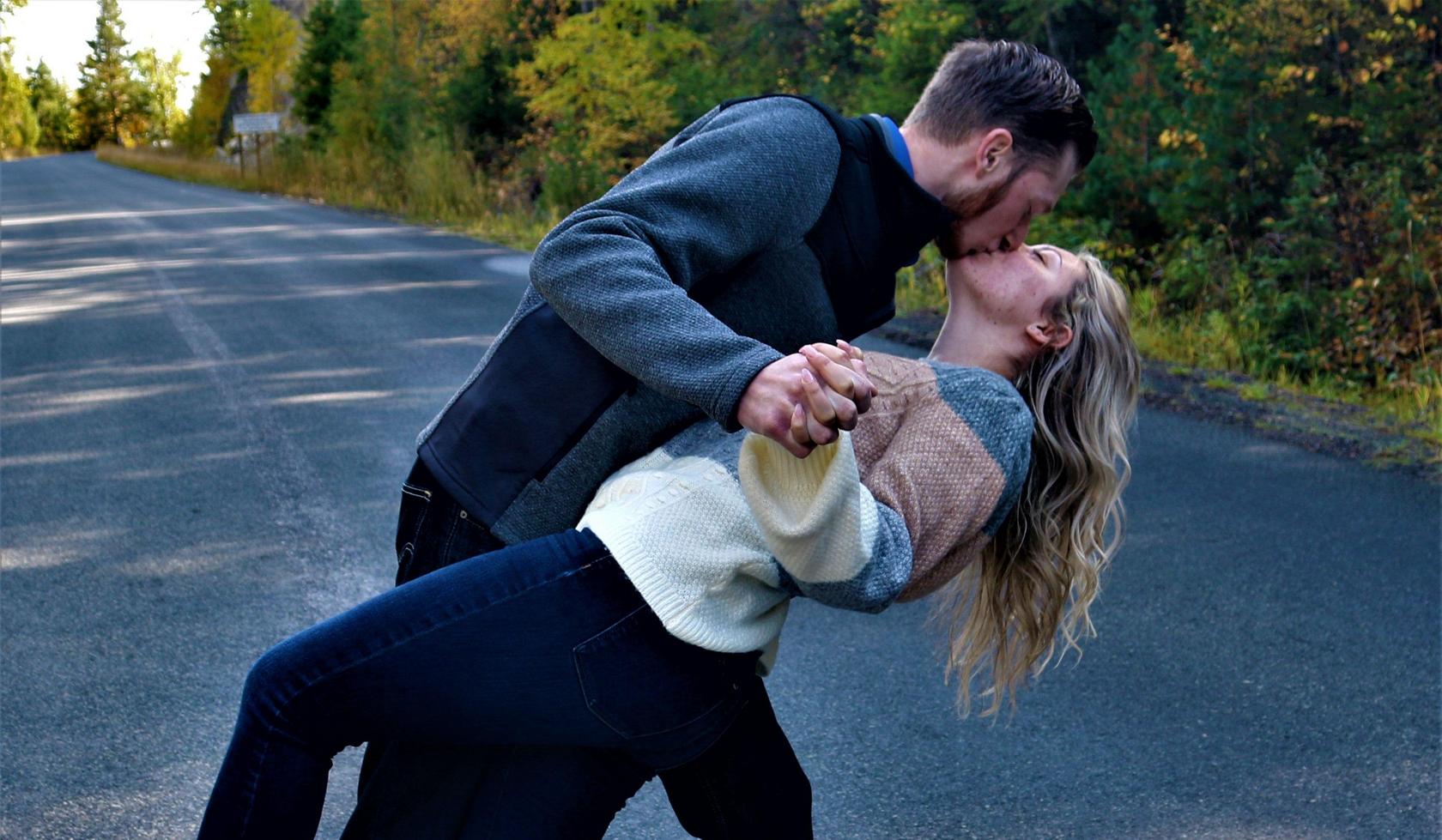