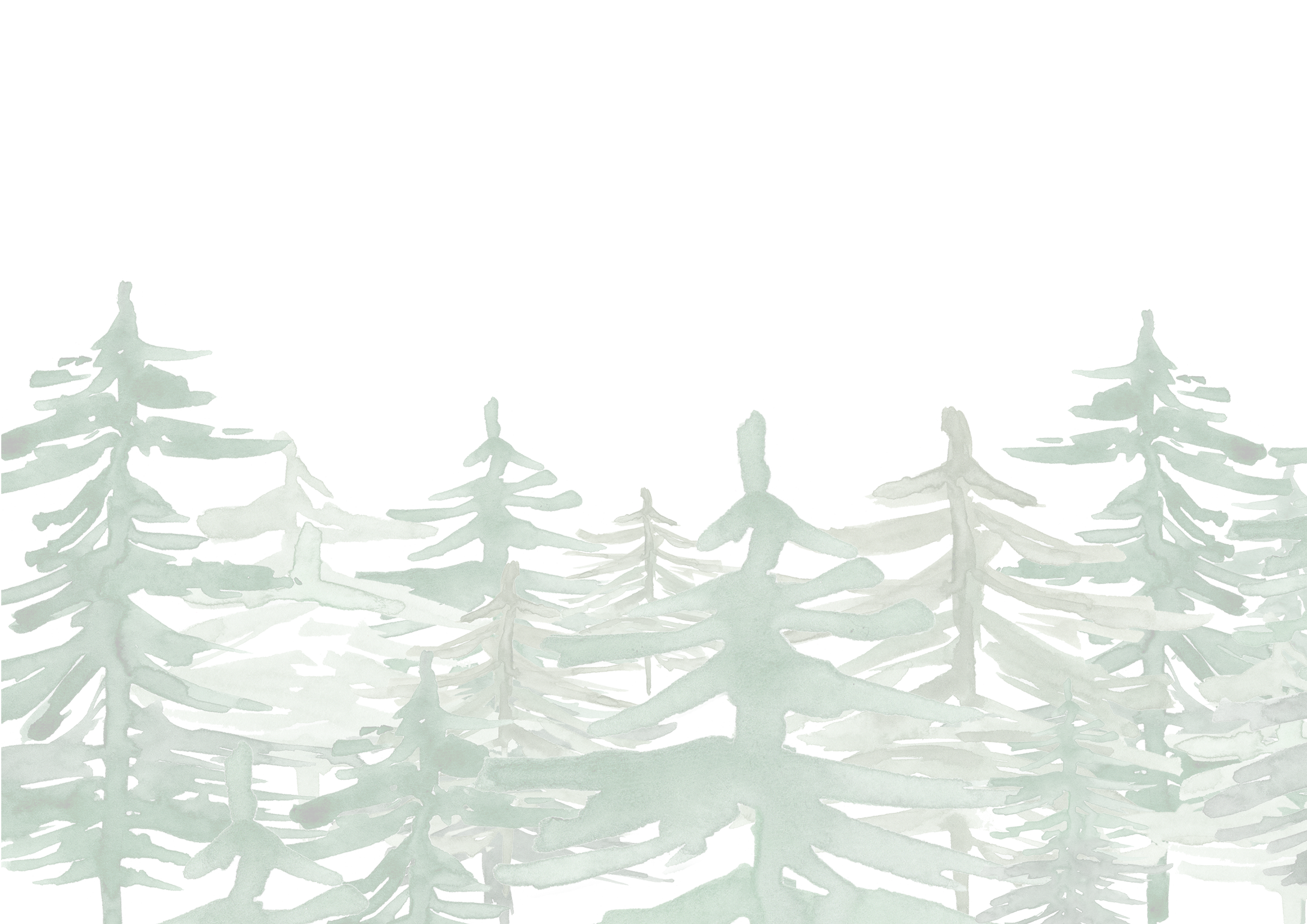 We met in a volleyball league when Andy moved back to Pittsburgh in 2016. After one of our games, Angela made a joke that only Andy laughed at. After a year or so of playing and coaching volleyball together, Andy realized he had to make this chick his girlfriend. So, on the steps of 553 in the Hill District, he asked Angela to be his girlfriend. Angela said yes, with the approval from the North Side Volleyball team. Since then, we've grown closer together through some crazy and wild times: ski trips all over the country; a pandemic; a new puppy; significant home remodeling projects; a quick 30 days with CrossFit; the list goes on. We are so excited for you to be celebrating our special day with us in December 2023, and can't wait to make more memories with our favorite people.

For all the days along the way
About ZolaGuest FAQsOrder Statussupport@zola.com1 (408) 657-ZOLA
© 2022 Zola, Inc. All rights reserved. Accessibility / Privacy / Terms