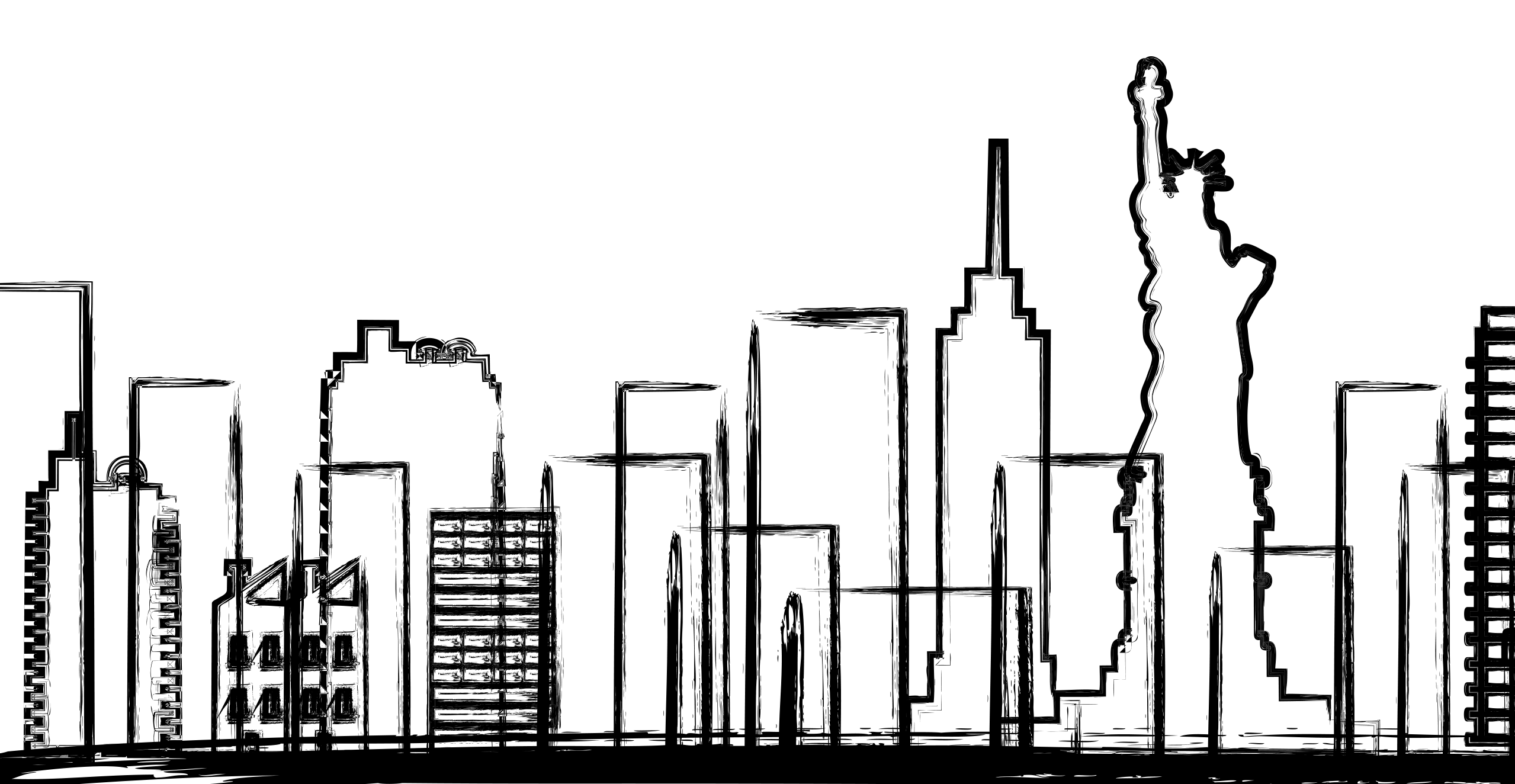 Swiping on Apps and Years of Quarantine: A 2020 Romance

Richie and Alyssa met online in January 2020. Their first date was a casual drink at a bar in Bushwick. Their first date turned into an hours-long discussion, a walk home, and a brief kiss. In a stroke of incredible luck in NYC, they found out they lived only a few blocks from each other. After their date, Richie immediately text his best friend: "I just met a young Linda Belcher [from Bob's Burgers] and I'm so into her." Alyssa and Richie began spending more and more time together. Two months after they met, the pandemic began, and it was a no brainer that she move into Richie's loft. When he offered her three of his six dresser drawers, she knew he was a keeper. Over the years, they've fostered their love of cooking together, playing board games, and binge watching old television series. They have spent their entire relationship living together, and have grown incredibly close with each other's families. Alyssa and Richie fell in love immediately. They cohabitated quickly. After becoming domestic partners last year, they knew that marriage was always in the near future. Richie still wanted to make the proposal the biggest surprise possible, and the pictures go to show just how shocked Alyssa was. 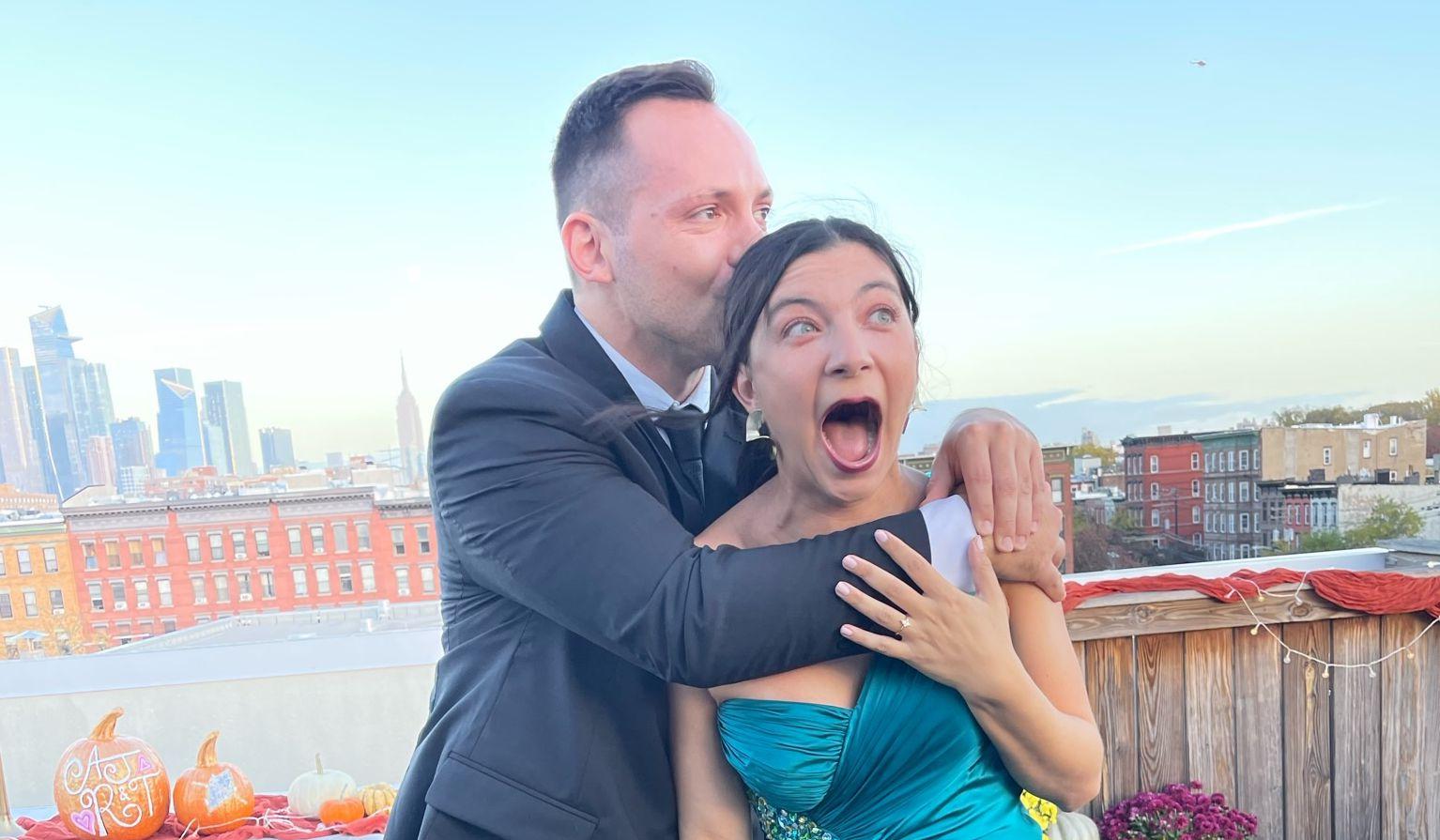