Our story begins in 2015 when Emily started working at Safeway. She had a shift at 5:30am and didn't know that the sliding doors could open if you pulled them open, She was standing outside in the cold when she saw two guys cleaning up the aisle in front of the door. One guy came over and opened the doors after she was knocking on them to get their attention, as he went back to finish cleaning up, the other guy that was with him, (Zach) said, "wow that girl is stupid, can't even open a door". She didn't have a lot of friends when she first started but then she came across this group of friends that seemed pretty cool and nice. In that group was Zach, He would always come up to the Deli department and just start talking to Emily when he had nothing else to do, They became very close and were friends for about a year until he asked her to be his girlfriend. 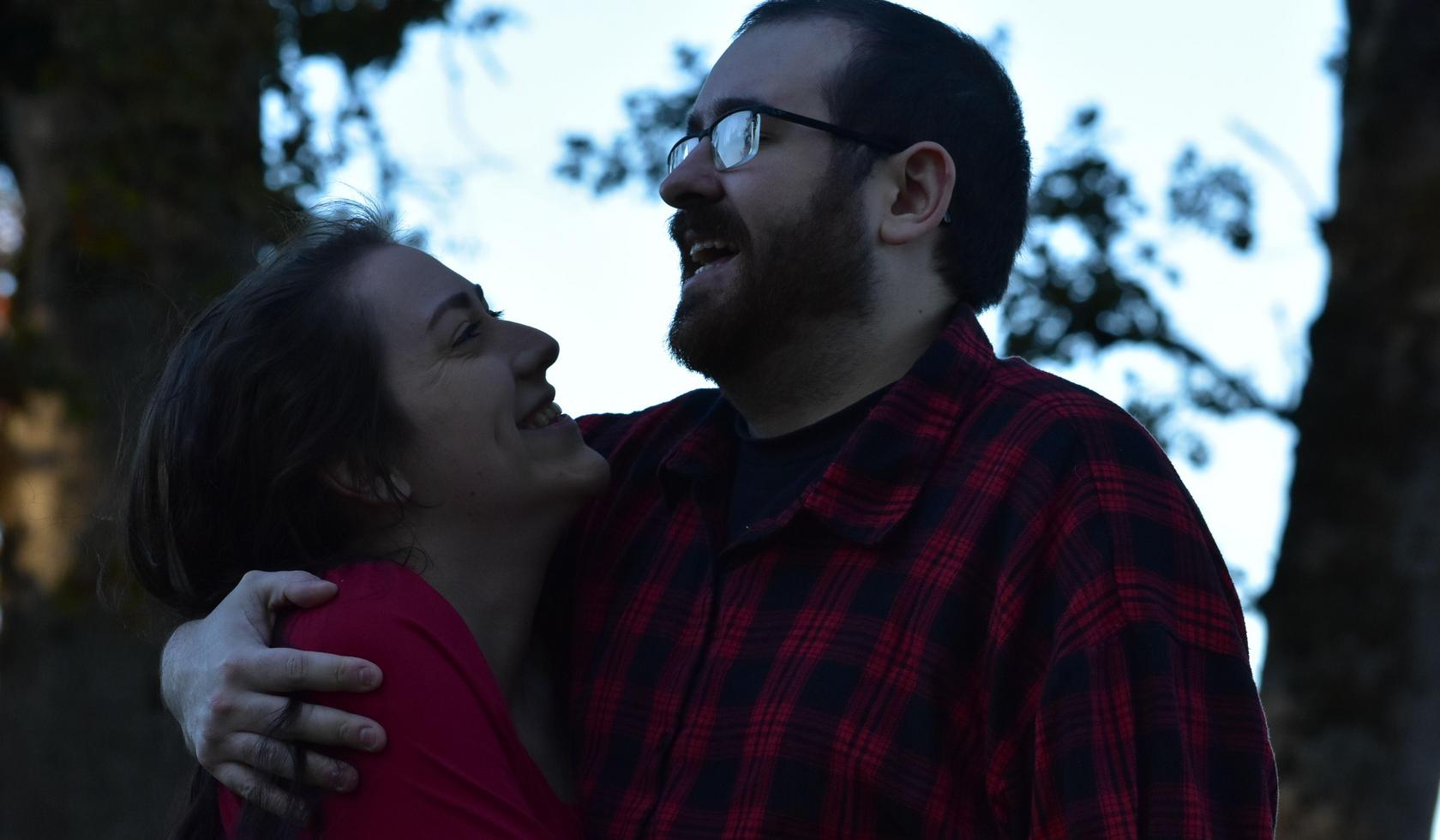