Romantic love was not a thought In either of their minds As they sat far from each other And pretended they were blind. It was a car that wouldn't start That started something whole and good As it brought the two together For what neither understood. It was a friendship, nothing more Until her plans to move were known So they planned a meal together Before they both would be alone. They drove to Lynnville for a meal A noisy car to set the mood Where they could stomach but the talk And barely touched their plates of food. They drove up to a wintry lake Not wanting this to ever end Where Christmas light reflections Touched the lake to glow and bend. They sat in winter's nighttime hush The air was cold and crisply clean The water waited, icy, dark As they together watched its sheen And it was then he had enough And it was then he said it clear And it was then that they decided That they needed to be near And it was then that they discovered Saw it beautifully appear That God had planned it all along And it had happened, now and here And their two flawed souls, God joined to one Their human plans, God turned around From broken, God began a whole Because they didn't look, they found. This is a story, new and old Though ancient, it is true God takes our plans to show us His He makes the broken new. 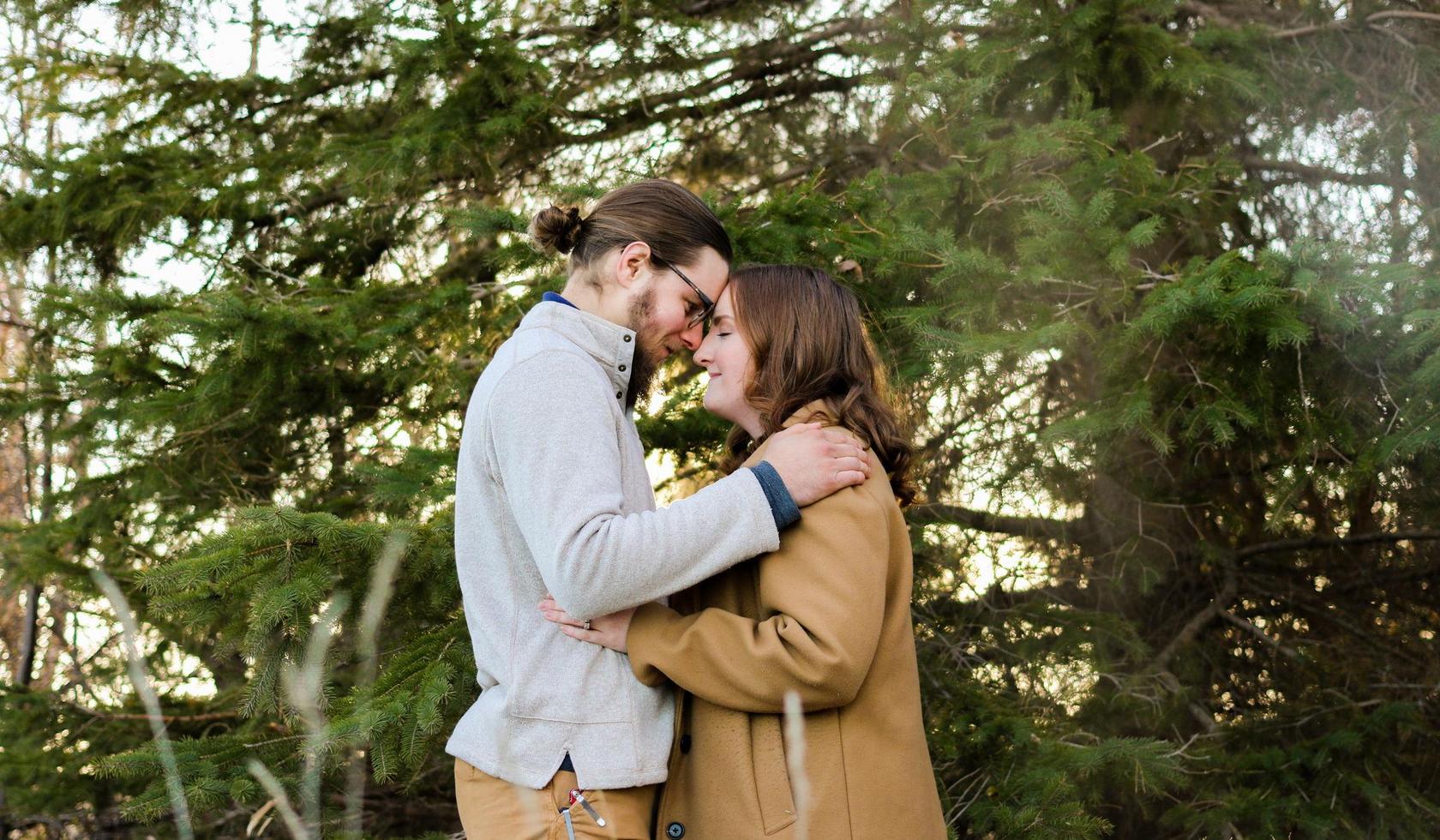