A Guide to Bridal Showers

by The Zola Team 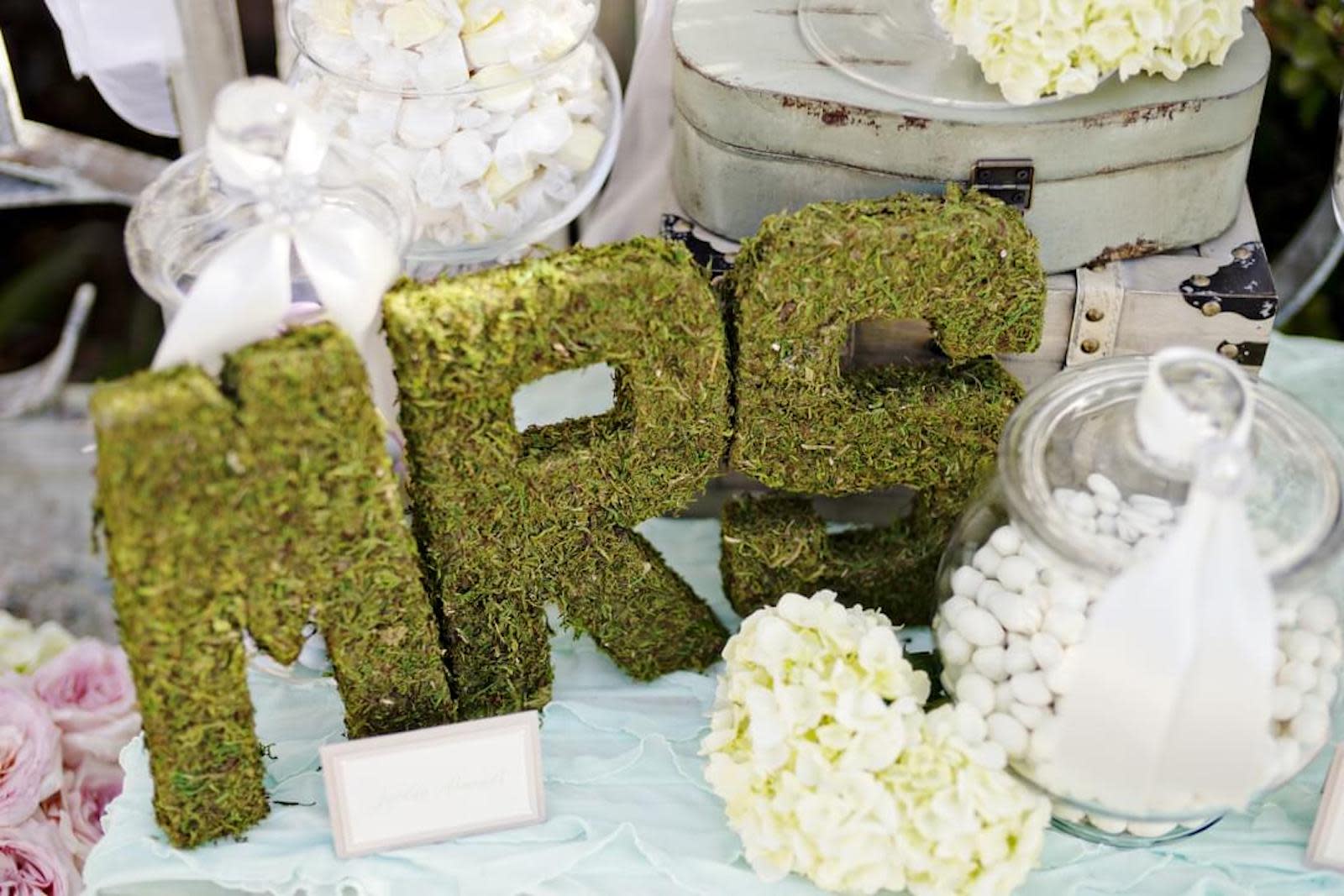 What Is a Bridal Shower?

Is a Bridal Shower Different Than a Wedding Shower?

Your choice to have a bridal or a wedding shower depends on what you, your host(s), and your partner prefer. Here are some differences you might find between traditional bridal showers and coed wedding showers:

Who Throws The Bridal Shower?

Traditionally the following people might host a bridal shower:

Who Should You Invite to a Bridal Shower?

The bride (and/or groom) should make a list of whom they’d like to invite to the shower and share it with the shower host(s). It’s traditional etiquette to only invite people to the bridal shower who are also invited to the wedding. Not only does this prevent feelings of exclusion, but since guests typically bring gifts to showers, it would be rude to expect a gift from someone who’s not invited to the wedding. A typical bridal shower guest list should include:

An intimate bridal shower for 15 people is perfectly normal, as is a 50-person coed shower that feels more like a cocktail party. A variety of factors can influence the size of the guest list, such as:

Inviting Coworkers to Your Shower

If you are good friends with your co-workers, and plan to invite them to the wedding, then by all means invite them to your bridal shower. Keep in mind that if your office is small and only some of your coworkers will be invited, it’s best to privately ask those with an invitation to keep it quiet around the office.

Inviting Your Fiancé(e) to Your Shower

If you’re having a couples shower, then of course your soon-to-be-spouse should be invited! Otherwise, the decision is up to you: while traditionally your fiancé(e) would not attend a shower thrown in your honor, if you want him or her to come, why not? Your shower is a party for you, after all, so invite the people whom you’d most like around you during this special moment.

Inviting Out-of-Town Friends and Family to Your Shower

If you know that out-of-town friends or family realistically won’t be able to attend, there’s no need to invite them to the shower. Keep your shower guest list to locals, as well as the handful of people whom you know would never miss it. Here are some reasons why you should not invite out-of-towners to your shower:

If you’re worried about hurting distant friends or relatives by not inviting them, consider writing them a quick note or email explaining how you didn’t want them to feel pressured to attend considering the distance—and that sending a gift is not expected.

What Do You Do at a Bridal Shower?

A bridal or wedding shower is a lot like any other party: guests mingle and chat, eat and drink, and sometimes come together as a group to do a focused activity. Here are the basic elements of a successful bridal shower:

Does the Bride Have to Open Gifts at a Bridal Shower?

While traditionally a good portion of the event is spent watching the bride (or couple) open up their shower gifts, opening presents at the party is not required if it makes her uncomfortable. Here are some reasons why a bride might not want to open up gifts at her shower:

If any of these reasons feel compelling, then consider having a display shower. This is where guests bring their presents unwrapped, and they are “displayed” on a table for everyone to view for the duration of the party. In order to successfully host a display shower, communicate with the guests ahead of time to make sure they understand how it works, and provide labels and pens for guests to identify what they brought.

Many people have questions surrounding bridal shower games, and whether or not you should include them in the shower you’re planning. While some find them fun and others would rather pass, there are pros and cons to have games at a wedding shower.

There are many creative ways you can approach throwing a bridal shower that don’t involve traditional shower games and/or opening presents. Here are some ideas to spark your creativity:

For even more ideas, check out our article on other creative bridal shower ideas, and don’t be afraid to think outside the (gift) box.

Who Pays for The Bridal Shower?

Whoever host the bridal shower typically pays for its expenses—but occasionally other people close to the bride and/or couple, such as their wedding party, parents, or siblings, might wish to contribute financially to the shower even if they are not hosting it.

If a group of people, such as the bridesmaids and the maid of honor, are throwing the shower together, then they can share expenses in two ways:

If you’re planning a bridal shower and want step-by-step instructions on what to do and when, check out our timeline for How To Plan A Bridal Shower.